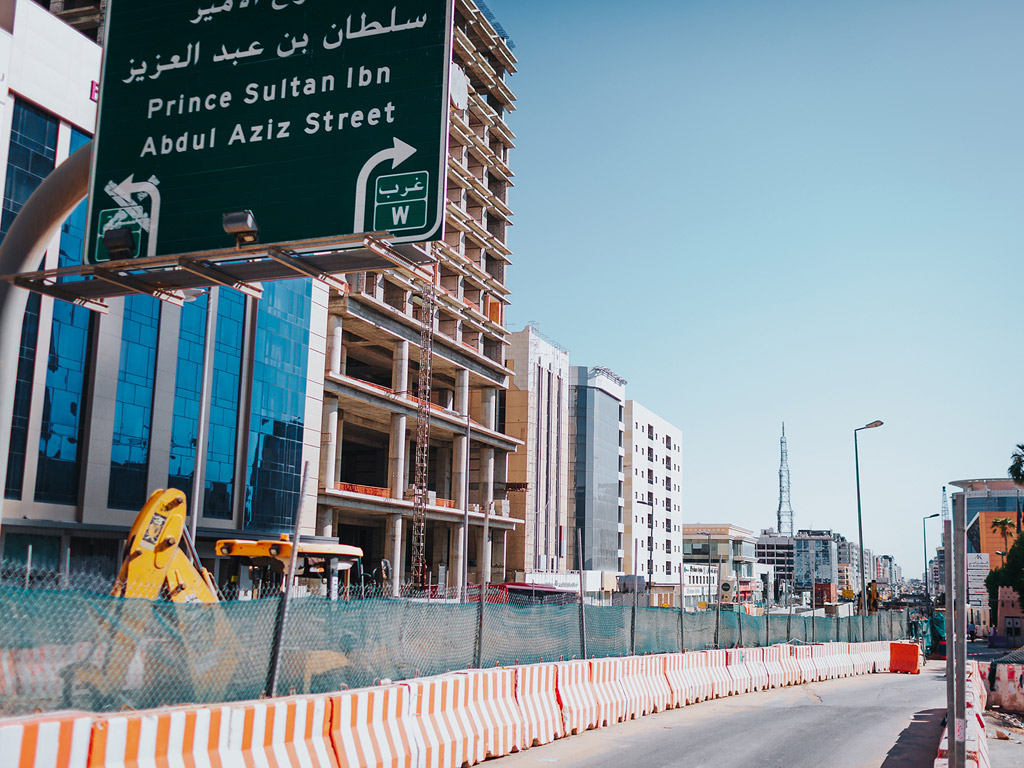 Plans to transform Saudi Arabia’s hospitality market through Vision 2030 are expected to see the completion of 310,000 hotel rooms by 2030 at a cost of $110 billion, according to global property consultancy Knight Frank.

Turab Saleem, Partner – Head of Hospitality, Tourism & Leisure at Knight Frank, explained: “Delivering the vast number of rooms the Kingdom has planned is going to bring with it a number of opportunities. However, given this is the biggest hotel supply pipeline ever seen in the region, it will usher in a golden age of hospitality for Saudi Arabia.”

“We expect to see the rapid development of a number of parallel industries that will be forced to evolve to cater to the impending influx of visitors.

“Clearly there will need to be a significant change in the Kingdom’s physical infrastructure, but in parallel, new national carriers will be needed to be rapidly established, but most importantly, regulations will need to be developed to manage all aspects of an international and vibrant tourism scene, ranging from hospitality labour to facilitating hospitality investments through streamlined processes,” Saleem added.

Faisal Durrani, Partner – Head of Middle East Research at Knight Frank, said: “We stand at the precipice of a sea-change for Saudi Arabia’s hospitality landscape – we are moving from vision to reality. The US$110 billion herculean task of transforming Saudi Arabia’s hospitality landscape goes well beyond the delivery of extra hotel room keys. Care and attention must be taken to deliver the correct quantum of product in the right locations.

Hotel leader board set for shake-up

Knight Frank’s research has also revealed a change in the country’s top hotel room operators by 2030.

Durrani said: “The competition is starting to heat up as hotel operators jostle for a piece of the remarkable hospitality and tourism vision now unfolding in the Kingdom. The real crown jewel for hotel operators will be securing a presence in the Giga-projects, with NEOM and Roua Al Madinah forecast to add around 80,000 keys each.”

Knight Frank estimates that by 2030, the Accor Group will cement its place as Saudi Arabia’s largest hotel room operator, doubling the number of rooms it manages to almost 28,000. Hilton hotels will leapfrog from fifth place currently to emerge as the country’s second biggest brand, with almost 19,000 rooms under management by 2030.

Saleem concluded: “As it stands, the Kingdom’s giga-projects represent nearly 73% of the hotel supply pipeline. And nationally, we are poised to see a 63.2% surge in the number of 4- and 5-star hotel rooms by the end of the decade.

“The advantage Saudi Arabia has over other countries in the region is its vast size. Each of the Kingdom’s 13 provinces offer something unique and this in itself will play a significant role in drawing in regional and international tourists. The giga projects, with their unique offerings will further enhance what is already an incredibly diverse range of tourist attractions.”

When it comes to the country’s existing cities, Knight Frank estimates some $3.4 billion is needed to deliver Jeddah’s planned 11,300 rooms, the highest level nationally. Riyadh comes in a close second, with 11,200 new hotel keys forecast to cost $3.2 billion, swelling the capital’s hotel room supply to around 30,000. – TradeArabia News Service