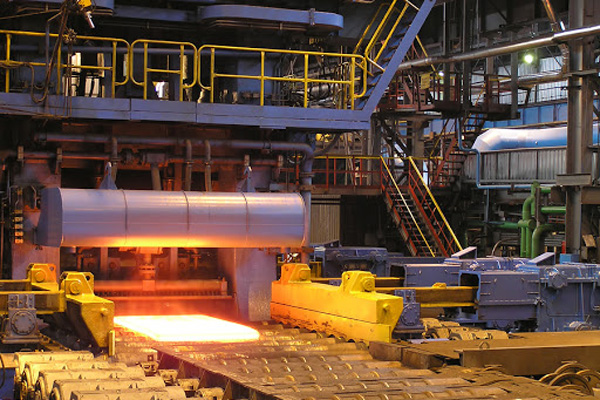 Abu Dhabi had witnessed a 57 per cent growth in its industrial facilities last year which rose to 66 from the 2018 figure of 42 facilities. The combined investment value of these units surged to Dh6.3 billion ($1.7 billion), according to official data released by the Abu Dhabi Department of Economic Development (ADDED).

The latest edition of the annual Industrial Activity Report issued by the Industrial Development Bureau of the ADDED highlights key statistics showcasing the local industrial sector’s performance in 2019.

Rashed Abdul Karim Al Balooshi, the undersecretary of ADDED, said the report reflects the significant role played by IDB in fostering a business-friendly environment in Abu Dhabi and ensuring a positive and preferable investment environment for the local industrial sector.

Al Balooshi pointed out that IDB continued to design solutions to the challenges facing the industrial sector through the implementation of strategic initiatives that support the industrial investors.

He underlined the positive impact of the Electricity Tariff Incentive Programme on the industrial sector. ETIP was launched last year as part of the Abu Dhabi Government’s accelerator programme 'Ghadan 21', he stated.

A new initiative to be launched this February is also expected to contribute to the sector’s growth by reinforcing public-private partnerships and increasing the private sector’s contribution to Abu Dhabi’s gross domestic product.

Al Balooshi attributed the growth in the issued industrial licences in Abu Dhabi over the past three years to IDB’s ongoing efforts, noting a 530 per cent growth in 2019 to reach 139 newly issued licenses compared to 22 licences in 2016.

He emphasised ADDED’s keenness to facilitate licensing procedures for industrial facilities, with the aim of attracting more foreign and local investments to the industrial sector.

Buoyed with the 2019 growth in the number of issued industrial licences in Abu Dhabi, ADDED said it aims to double the number in the Al Ain City, and Al Dhafra.

"Under the ‘Industrial Pioneers’ category, the 2019 Industrial Activity report recorded a 11.2 per cent growth compared to 2018, which reflects the industrial investors’ interest to seek investment opportunities in Abu Dhabi.

The number of industrial facilities with ‘Production’ status also increased in 2019 by 57.14 per cent compared to the figures issued in 2018," observed Al Balooshi.

The IDB report also highlighted a 5.7 per cent increase in industrial licence renewals applied by facilities with ‘Production’ status.