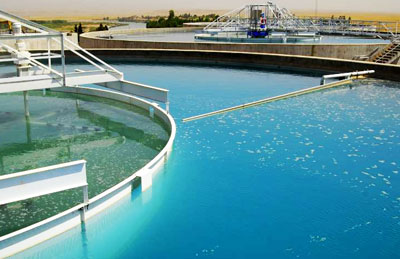 The UAE government has given approval for a series of strategic water infrastructure development projects worth Dh162 million ($44 million) including the building of new dams and water canals in various parts of the country.

The new projects include the construction of a 27-m-high dam at Wadi Naqab in the northern emirate of Ras Al Khaimah, valued at Dh27 million, said senior government officials.

The 257-m-wide dam, which is being built in the main valley of Wadi Naqab, some 6 km from the intersection of three valleys in Al Fahlain, will control the flow of water to residential neighbourhoods and improve groundwater storage in agricultural areas. It will boast a one million cu m capacity.

The project will be followed by the construction of water channels with regular and lined paths, as well as lakes and barriers to absorb and store large amounts of rain water and prevent waste, the officials stated.

The projects also include several dams, water canals and urgent protection works in areas off the eastern coast, as well as in Masfout, Siji and Shawka, valued at Dh122.6 million.

Besides this, ferry and water drainage channels will also be built to protect housing areas in several regions of Fujairah, at a cost of Dh76.2 million, said the officials.

The government will also focus on projects related to draining rainwater and construction of ferries in Sharjah, at a total cost of Dh19.4 million, he added.-TradeArabia News Service