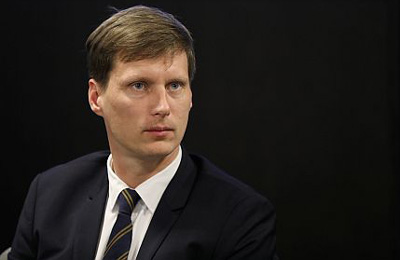 Latvian government has signed a €1.4-million ($1.5 million) contract for the construction of the country’s pavilion at the upcoming mega Expo 2020 event in Dubai, said the European nation's economy minister Ralfs Nemiro.

The government had previously approved allocation of €4.4 million from the state budget for the country’s participation in the Middle East and Asia region's biggest event.

Later, however, after terminating the contract with the Latvian Chamber of Commerce and Industry (the entity in charge for country’s participation in the expo), a new solution was found - renting the pavilion from the UAE, stated the minister.

According to Nemiro, these costs account for the pavilion’s construction.

"The rent contract with the UAE provides for partners from the two countries to participate in construction procurement procedures and other organisational affairs. Additionally, the UAE will be responsible for dismantling the pavilion after the expo," stated the minister.

According to Nemiro, Latvia’s pavilion will be built on time and the idea will be similar to the one presented by Latvian Chamber of Commerce and Industry.

"The structure will be adapted to Dubai’s climate, which is something that was not properly considered in the previous project," he added.-TradeArabia News Service