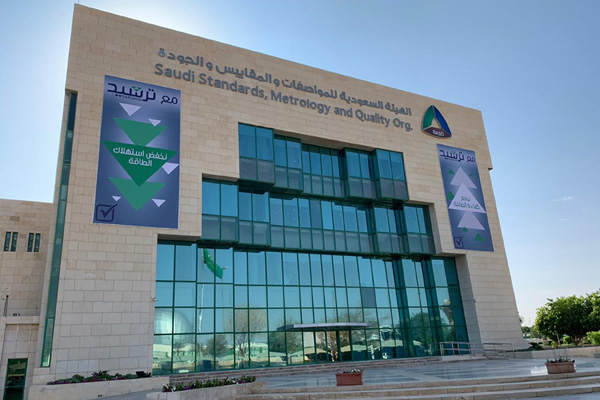 Enova, a leading energy and facilities management specialist in the Middle East region, said it has successfully completed and handed over the first-ever retrofit project awarded in Saudi Arabia by The National Energy Services Company (Tarshid).

A joint venture between Majid Al Futtaim, a leading mall and leisure projects developer and Veolia,  an optimised resource management specialist, Enova said it had implemented an innovative range of energy conservation measures (ECMs) to cut and guarantee the energy use reduction of Saso’s (Saudi Standards, Quality and Metrology Organization) government facility by over 30 per cent.

After being awarded the contract by Tarshid, Enova said it had leveraged its expertise gained from years of experience working on energy retrofitting projects across the region, to boost energy efficiency and reduce the facility’s electricity consumption by more than 6 GWh per year.

The amount of greenhouse gas emissions reduced by Enova’s efforts equated to the CO2 emissions produced by nearly 1,000 passenger vehicles driven for a year, it added.

According to Enova, the entire project was completed within just 10 months of Tarshid awarding the contract.

The Majid Al Futtaim JV said the substantial savings at the Saso’s facility in Riyadh have been achieved through a mix of ECMs, which began with the installation of a building and chiller management system that helped optimise the pumping system of the entire complex.

The project also called for the replacement of 14,500 conventional lightbulbs with LED lighting, as well as structural building optimisations, such as the installation of air curtains and chilled water line insulation to reduce cooling losses, it stated.

On the key milestone, CEO Renaud Capris said: "We are proud to have partnered with Saso in achieving its sustainability targets by cutting electricity consumption by over 30 per cent, while at the same time, introducing cutting-edge IoT technologies to maximise occupant comfort."

"We look forward to continuing our work in Saudi Arabia and supporting the country’s efforts toward sustainability," stated Capris.

"As part of its commitment to ensuring the well-being of end-users, Enova focused its efforts on increasing the indoor environmental quality (IEQ) by improving both the air quality and the thermal comfort of occupants," said the top official.

"This was achieved through the deployment of specialized IoT technologies and smart solutions, marking the first instance that such an application has been seen within an Energy Performance Contract in Saudi Arabia," he added.

The Majid Al Futtaim JV pointed out that the award-winning Hubgrade platform was also a crucial component in the success of the project.

"The smart monitoring and reporting center helped to identify saving opportunities, all the way from the audit stage, up to the measurement and verification process after implementation. Dashboards for both the client and end-users were provided, enabling transparency and raising awareness over the course of the project," he added.-TradeArabia News Service