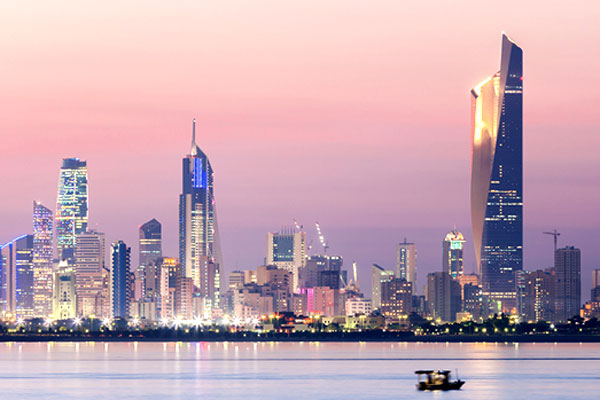 The improvement in the market performance was mainly supported by the residential and commercial sectors for the first six months, stated the KIB in its report.

The market sales was mainly dominated by the residential sector with a 24% year-on-year growth hitting a total of KD790 million ($2.6 billion), it added.

Residential sector’s transactions rose by 21% year-on-year to 2,421 from January to the end of June, while the sales of the commercial sector went up by 25% year-on-year in value in H1-19, recording KD300 million ($982 million), it added.-TradeArabia News Service