Abu Dhabi free-hold property 'to be in big demand' 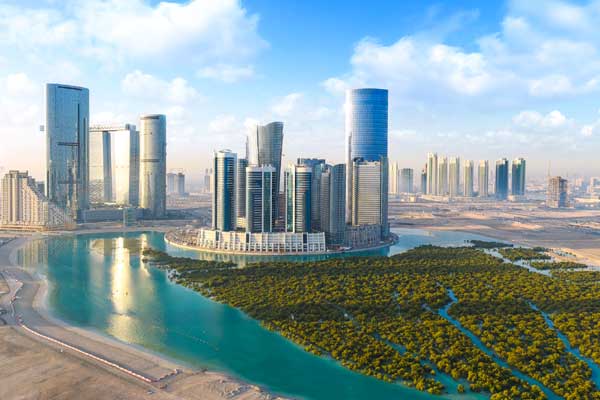 With the new real estate regulatory legislation coming into force this year, Abu Dhabi is likely to see a spurt in free-hold property, stated Nationwide Property Middle East, a pioneer in real estate marketing based in Abu Dhabi.

The correction of prices in the property market will encourage investors to buy properties and seize distinctive investment opportunities offered by the sector, it stated.

Ahmed Mohamed Hilal Al Kabi, a board member of Nationwide Property Middle East, said that levels of demand for buying and selling have been stable in the property market during the last quarter of 2015 and the first quarter of this year.

"There are also good market prospects, as the new real estate regulatory legislation in the Emirate went into force at the beginning of this year, along with prospects of improving market activity during the second quarter of 2016," stated Al Kabi.

Amin Al Qudsi, the head of Executive Office of Nationwide, said the real estate market in Abu Dhabi was witnessing a stage of maturity, thanks to a thriving investment culture between customers.

Al Qudsi also pointed out the importance of the real estate regulatory legislation in supporting the sector.

"The new legislation has helped in restoring confidence in the real estate market and encouraged many investors to buy new housing units," he added.