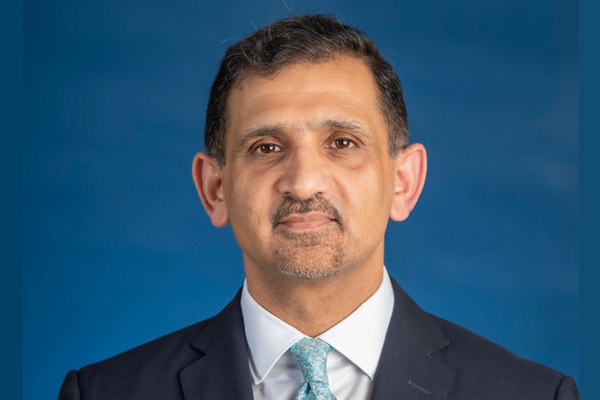 Bahrain-based Bank ABC Islamic has closed the first half of the year (H1) with net profit of $20.7 million, 7.8% higher than the same period last year.

Net operating income before credit losses for the six month period ending 30 June 2022 stood at $23.1 million also 7.8% higher on a year-on-year basis. The growth in income and profitability is at the back of substantial pick up in core customer business as well as a higher profit rate environment.

This is despite the headwinds that the Bank faces on account of uncertainty on the global geo-political front as well as high inflationary environment. Most product areas have performed well during this period except for capital markets business, which remains subdued because of volatility in the market caused by the geo-political situation.

Operating expenses were $4.2 million, 25.8% higher compared to $3.3 million for last year, while the bank’s capital base remains very strong with a capital adequacy ratio of 36.2%.

Commenting on the results, Hammad Hassan, Managing Director of Bank ABC Islamic said: “We are very pleased with the growth witnessed in our core banking business during first half of the year, despite markets remaining challenging on account of geo-political factors and high inflationary environment.

“The coverage and product teams are focused on new-to-bank customer acquisition as well as on offering innovative solutions to our client base. We are particularly delighted to have been recognized for our performance excellence as Mena Islamic Finance Bank of the year by MEED.  We remain on track with our expectations for performance in 2022 at the back of improvement in macroeconomic credit environment and the region benefiting from higher oil price.”

Allowances for credit losses for the period were a write back of $25 thousand compared to $0.6 million reported during the same period last year.