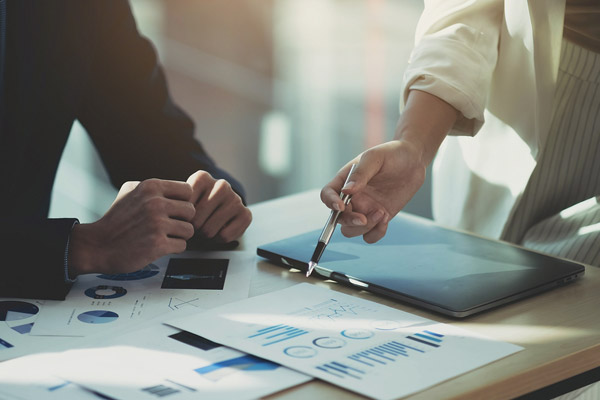 The Mena region recorded 359 merger & acquisition (M&A) deals worth $42.6 billion during the first six months of 2022, according to the Mena M&A Insights report released by professional services firm EY.

According to the report, domestic deals contributed 48% and 33% of the total M&A deal volume and value respectively over the six-month period. Although fluctuating crude prices, economic uncertainty and disruptions to global markets provided marginal impetus, deal activity was significantly driven by involvement of private equity (PE) or sovereign wealth funds (SWF).

M&A activity involving PE and SWFs accounted for 35% and 38% of the total deal volumes and values respectively in the first half of 2022. Among the domestic PE or SWF deals, the United Arab Emirates (UAE) was the most favoured destination with 18 deals, while the Kingdom of Saudi Arabia (KSA) was the most active acquiring region with 27 deals.

The report also revealed that deals involving government-related entities (GRE) saw a total deal value of $16.9 billion in the first half of 2022, accounting for 40% of total disclosed deal value. Interesting to note that GRE led deals have declined from an average of 62% of value in the prior years to 40% of value signalling an increased participation by the private sector in regional deals.

Brad Watson, EY Mena Strategy and Transactions Leader, said: “Despite the global economic uncertainty, we are continuing to witness a positive trajectory in M&A activity across the Mena region as economic diversification initiated by governments continue to buoy interest in strategic transactions. Fiscal reforms, particularly in the UAE and Saudi Arabia, aimed at strengthening cooperation between the public and private sector, are increasing the appetite of investors, while government-led initiatives across the board are supporting the region’s burgeoning start-up ecosystem that further increase deal activity.”

The UAE led the top five target countries across the Mena region, with 105 deals signed worth $14.2 billion. This was followed by Egypt with 65 deals worth $3.2 billion, Saudi Arabia with 39 deals worth $2.8 billion, Morocco with 18 deals worth $1.8 billion and Oman, where 10 deals were inked with a total value of $0.7 billion.

Amidst the volatility for commodity prices and inflationary pressures, GCC region continued diversifying from its oil and gas businesses. Consequently, industries such as transportation, consumer products, telecommunications, real estate and power & utilities continued to attract the lion’s share of investments.

Anil Menon, Head of Mena M&A and ECM, EY, said: “The most interesting development in the Mena M&A market in H1 2022 is the reduced dependence on GRE led deals. The private sector is leading the charge in deal making in Mena, which is reflective of the attractive fundamentals, abundant liquidity and rerating of longer duration growth companies.”

Domestic deals
Overall, 173 domestic deals were concluded worth $13.9 billion in the first six months of 2022. Three deals formed around 41% of the domestic M&A value.

Inbound deals
Rising energy prices, implementation of business-friendly reforms in the region as well as the easing of government travel restrictions resulted in higher inbound deal volume in the Mena region, with 94 deals, worth $9.8 billion, compared to 62 deals in the same period last year.

The UAE continued to be the favoured investment destination with 51 deals worth $7.4 billion during the first half of 2022, supported by the reforms aimed at strengthening its business environment, attracting foreign investment and incentivising companies to set up or expand their operations.

Outbound deals
In the opening six months of 2022, the region witnessed 92 outbound deals, which amounted to $19.0 billion in comparison with 75 deals amounting to $5.2 billion in 6M 2021. The UAE saw the highest number of outbound deals, led by the technology and consumer products sector, which contributed to 35% in terms of deal volume out of 54 outbound deals from the UAE.

The UAE also witnessed the largest outbound deal, signed in May, as Emirates Telecommunications Group Company acquired a 9.8% stake in the UK’s Vodafone Group Plc in a deal worth $4.398 billion.