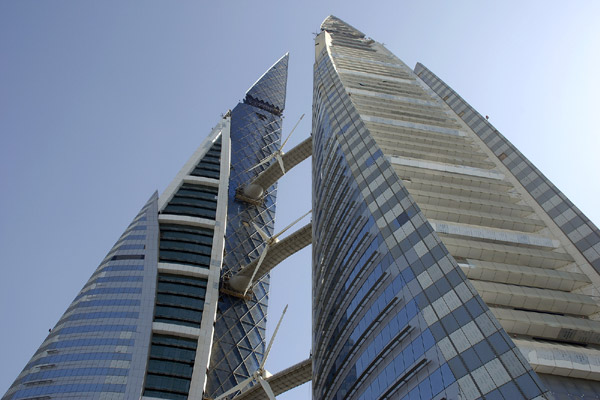 A high-level Bahraini delegation will highlight the kingdom’s unique investment opportunities at the annual World Economic Forum (WEF), running from May 22 to 26 at Davos, Switzerland.

The delegation will also shed light on the Kingdom’s recently announced Economic Recovery Plan, introduced in line with the directives of His Majesty King Hamad bin Isa Al Khalifa, following the approval from the Cabinet chaired by His Royal Highness Prince Salman bin Hamad Al Khalifa, the Crown Prince and Prime Minister.

The Economic Recovery Plan was introduced to drive economic growth and create quality opportunities for Bahrain’s citizens by boosting the Kingdom’s growth across many sectors, increasing competitiveness and attracting more investments.

A number of delegation members will participate in economic sessions that will discuss international security and stability, economic development, and the current economic landscape, investment opportunities, and emerging markets in the Mena region.

The economic recovery plan is based on five pillars, which include facilitating commercial procedures to attract investments worth more than $2.5 billion by 2023, catalysing over $30 billion of investments in strategic projects, and creating new industrial investment opportunities across the Kingdom.

According to Bahrain’s Q4 economic report issued by the Ministry of Finance and National Economy, the Kingdom’s gross domestic product (GDP) witnessed a significant growth of 4.3% during Q4 2021, coinciding with the launch of the economic recovery plan. – TradeArabia News Service