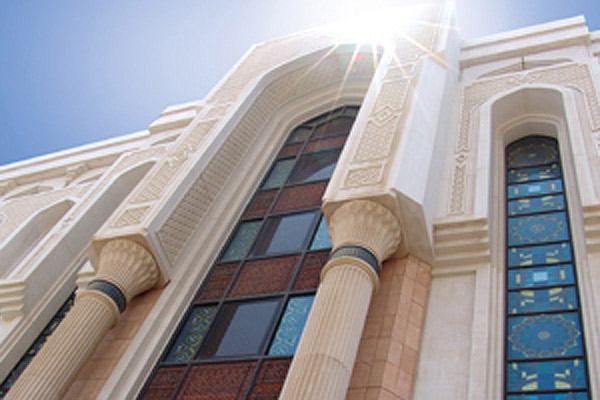 Moody’s Investor Service has changed the outlook on Oman’s credit rating to stable from negative and affirmed its rating at Ba3 in a new announcement.

This came as a result of the ongoing implementation of the Medium Term Fiscal Plan and a relative rise in oil prices since the middle of 2020, which led to steady decline in the direct government debt burden to around 60% of GDP by 2024.

Moody’s expects that oil prices will average above $60/barrel during the coming years, increasing the likelihood that these pressures will remain under control.

According to Moody’s, the bounce back to Ba3 ratings reflects the agency’s view that despite narrower fiscal and current account deficits, Oman’s structural vulnerability to potential future declines in oil demand and prices will remain high.

Moody’s estimates that higher oil prices will account for around half of the expected reduction in the fiscal deficit to less than 2% of GDP in 2021 from 18% of GDP in 2020.

Based on Moody’s assumption that prices continue to average above $60-65/barrel in 2022-2023, the fiscal deficit will likely remain small in the medium term, pointing to a large and likely durable reduction in the government’s gross financing needs to less than 10% of GDP per annum during the mentioned time-period from more than 22% of GDP in 2020.

Moody’s indicated that sustained progress in the government’s steady and consistent implementation of its fiscal and economic reform agenda over the next few years would support an upgrade if improved policy effectiveness and better institutional capacity continue to absorb future shocks.

Additionally, improving medium-term growth prospects as a result of progress in economic diversification would also support a higher rating level.

S&P Global Ratings has recently revised its outlook on Oman from stable to positive. This is due to the policies and procedures undertaken by the Sultanate to address economic and health challenges, coupled with improved oil prices leading to a decline in fiscal deficits and net government debt over the next three years.