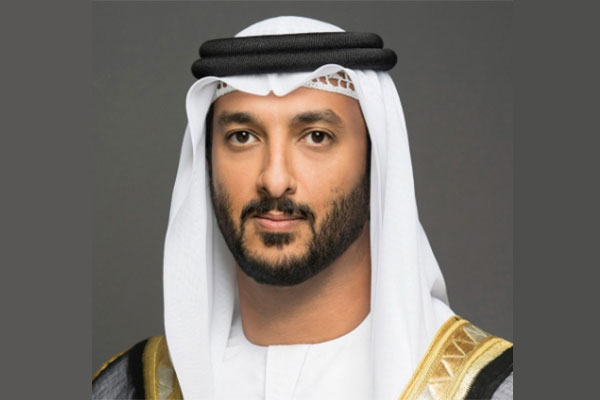 A high-level UAE delegation headed by Abdullah bin Touq Al Marri, Minister of Economy, will visit the UK this week to discuss the development of economic relations and explore opportunities to enhance cooperation between the two countries.

During the visit, the two sides will also discuss the expansion of partnerships at both public and private sector levels in addition to the development of new frameworks for cooperation in all fields to serve the comprehensive development visions of the two friendly countries, reported state-run news agency WAM.

They will review the ambitious plan launched by the UAE government within the framework of the ‘Projects of the 50’ that is set to pave the way for a new phase of economic growth. It will facilitate direct efforts and partnerships between the government and the private sector to serve the UAE’s new economic model, which is based on flexibility, proactivity and pioneering vision.

Furthermore, the UAE delegation will also highlight the latest developments in the country’s trade legislation before its British counterparts.

The visit will focus on enhancing cooperation in a number of fields, including trade, investment, and SMEs; healthcare; renewable energy; food security; financial and banking sector; transportation and logistics; education; innovation and technology; and intellectual property.

During the visit, the UAE delegation will meet with a number of ministers, senior government officials and representatives of the UK’s private sector to discuss ways to facilitate trade; double the non-oil trade exchange between the two countries; develop practical measures to drive investments to vital and future sectors; and encourage entrepreneurs from both sides to take advantage of promising opportunities in the markets of the two countries.

The UK is the UAE’s third largest European trade partner in non-oil merchandise; the volume of non-oil trade between the two countries in 2020 amounted to nearly $8.1 billion, ranking 15th globally in terms of the value of foreign trade, and accounting for 2% of the UAE’s total non-oil foreign trade.