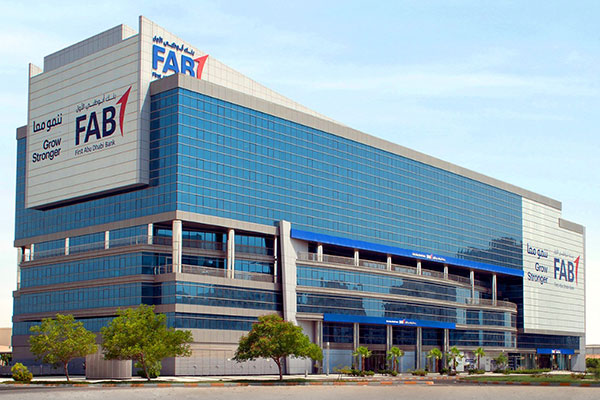 First Abu Dhabi Bank (FAB) and Bank Audi sal have announced the signing of a definitive agreement for the acquisition by FAB of 100% of the share capital of Bank Audi sae, Bank Audi’s subsidiary in Egypt, a media report said.

This agreement follows the completion of an in-depth due diligence exercise conducted by FAB on Bank Audi sae (Egypt) after obtaining the preliminary approval of the Central Bank of Egypt, reported Emirates News Agency WAM.

The transaction is expected to be completed within the next few months, following the satisfaction of customary conditions, including the receipt of regulatory approvals in the UAE and Egypt.

André Sayegh, Group Chief Executive Officer, FAB, said: "FAB has a long history in Egypt, having opened its first branch in the country more than 45 years ago. FAB’s first international acquisition accelerates the Group’s expansion in a high potential market, with the addition of Bank Audi (Egypt)’s operations offering the scale, expertise and financial strength to support our growth journey and sustainable returns.

“FAB is committed to supporting customers in Egypt across a full range of retail and corporate banking needs, as well as serving as a bridge for trade and investment flows across the Mena region and beyond."

Samir Hanna, Chairman and Group CEO of Bank Audi, stated: "This transaction represents the best outcome for all our constituencies, in particular our customers and our employees in Egypt based upon the challenges we have been facing in Lebanon for the past 16 months.

"This transaction also represents a strong vote of confidence in the effectiveness of the Group’s governance and business model across the region."

This acquisition will significantly increase the size and scale of FAB’s operations in Egypt, making it one of the country’s largest foreign banks by assets with pro-forma total assets of more than EGP120 billion ($8.1 billion). The proceeds of the sale will contribute to the enhancement of Bank Audi Group’s capitalisation and financial resilience.

As at end-September 2020, Bank Audi sae (Egypt) had total assets of EGP83.2 billion ($5.3 billion) and shareholders' equity of EGP7.6 billion ($479 million). Its established Retail and Corporate Banking propositions, and network of 53 branches, complement FAB’s well-established operations in Egypt of 17 branches and a presence dating back to 1975.