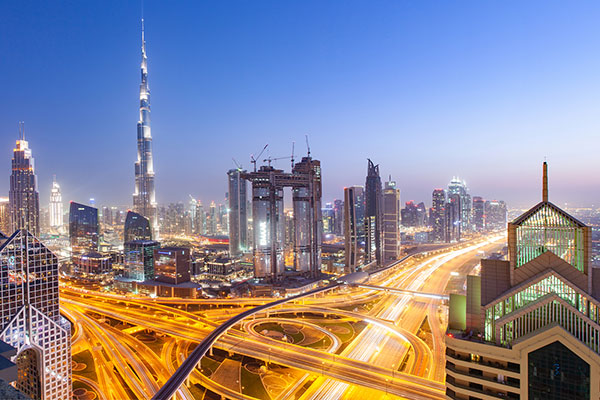 Dubai saw its Consumer Confidence Index during the last quarter of 2020 rising to the highest level since the third quarter of 2017, said Dubai Economy, adding that the Q4 2020 Index of 142 points was way above the 133 points in the same period last year and 132 points recorded in Q3 2020.

Mohammed Ali Rashed Lootah, CEO of the Commercial Compliance & Consumer Protection Sector in Dubai Economy, said the rising consumer confidence in the emirate was primarily due to expected improvements in personal finance conditions, according to a WAM report.

"During the last quarter of 2020 as many as 82% consumers were positive on the state of their personal finances over the next 12 months, compared to 79% in the same period last year, and optimism was particularly high among 84% of UAE citizens."

Expectations of an improvement in economic conditions in Dubai over the next 12 months also remain high among consumers as 83% in general and 97% among UAE nationals expressed such optimism. The positive sentiment is further reflected in 85% consumers looking forward to new job opportunities over the next 12 months. Economic initiatives and growth in economic activity that followed the reopening of the markets have strengthened the optimism on jobs.

Overall, 74% consumers feel the time is right to buy the things they need or want to buy, while the feeling is shared by 91% of UAE nationals. Among those consumers who expect to have money left after basic expenses 43% said they would spend the balance on vacations while 36% plan to save it for the future. Reducing outdoor entertainment to balance expenses and income is part of the plan for 54% of consumers while 53% intend to cut down on buying new clothes, 48% would delay technology upgrades, and 39% would reduce ordering food from outside.

The Consumer Confidence Index captures a consumer's perceptions on the economy as well as intentions and expectations of buying and saving. The study help in developing policies related to consumer protection in addition to enabling the private sector to estimate demand and develop their marketing strategies accordingly.