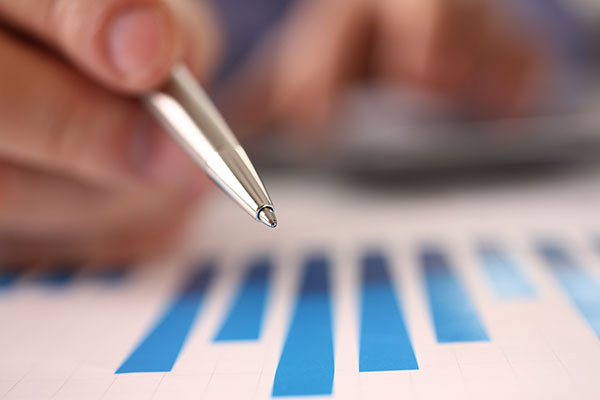 The Mena region will see an economic growth of 3.6% in 2021 and 4.0% in 2022, most of which will be driven by the non-oil sector as oil prices are unlikely to rise significantly in the near future, a report said.

The most promising sectors to help drive growth include education, information & communication, fintech and pharmaceuticals, added the latest Mena economic report by Atradius, a global provider of credit insurance, surety and collection services.

Other focus areas are aiding the growth of the manufacturing sector in Mena’s push for renewables.

The oil-dependent economies of the Mena region can limit the damage caused by the pandemic and rejuvenate growth by focusing on fiscal consolidation, technological innovation and economic diversification, it added.

Buffeted by geopolitical challenges and a range of social issues, the Mena region -- a grouping that includes the GCC nations -- has been further weakened by the pandemic and faces an unprecedented slowdown of -7.0% in 2020.

It's in the countries' best interests to intensify diversification efforts, which have been underway for some time now, in order to secure long-term growth, according to the report.

Shakeups in the oil industry have seen traditional oil exporters cede market share to the US shale industry and lose control over the price of oil while a potential easing of sanctions on Iranian oil exports poses another risk, leaving even the most financially robust GCC countries, such as Kuwait, Saudi Arabia, UAE and Qatar, vulnerable and struggling to maintain current living standards for coming generations, according to the report.

As the steady flow of petrodollars -- which helps fund government spending and private consumption -- has dwindled, it has contributed to widening the persistent twin deficits of the region's economies. This, in turn, is blunting the policy tools at the disposal of Mena governments and hurting their ability to support other traditional growth engines, such as construction and real estate, which contribute between 10-15% to the GDP of GCC countries, according to the report.

"The twin oil-coronavirus crisis has had a large negative impact on most sectors in the non-oil economy with significant credit risk implications," noted Schuyler D'Souza, Managing Director Middle East, Atradius.

"The IMF in its latest report on the region estimates that the default risk for corporates has doubled and Atradius can confirm that payment performance has deteriorated across the weaker sectors due to falling demand, cash flow constraints and insufficient support from banks."

Other key findings include:

•    In Saudi Arabia, pro-growth policies are expected to revive the construction sector while hydrocarbon investments will underpin growth in the medium term alongside diversification efforts as part of Vision 2030. Local skill shortages coupled with an exodus of expats are key challenges.

•    The UAE, one of the most diversified Gulf states, has a promising medium-term outlook. Its protracted recovery will be stimulated by the postponed World Expo, its ability to attract foreign investment, and its status as a renewables pioneer.

"North African economies, specifically Morocco and Tunisia, can build on the ongoing shift to high-tech manufacturing and expansion of their trade networks while the Middle East is well endowed with renewable energy sources and raising funds for renewable energy projects is becoming easier," noted Niels De Hoog, Senior Economist, Atradius.

"These efforts must be taken to the next level because holding on to the current economic model will form an increasing drag on growth." – TradeArabia News Service