Sukuk issuance in GCC to fall 5% this year: Moody’s 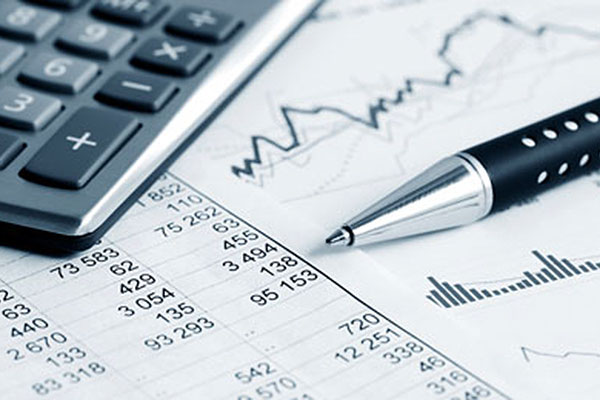 Sukuk issuance in the GCC is set to fall 5% this year to about $170 billion because of the coronavirus crisis, after four years of rapid growth, said Moody’s in a new report.

"The decline will be partly limited by the financing needs of GCC countries because of lower oil prices and the pandemic," said Nitish Bhojnagarwala, VP-Senior Credit Officer at Moody's. "We expect issuance will rally in the second half of the year to around $90 billion, led by sovereigns in the Gulf."

•    Total issuance in the first six months of 2020 dropped to $77 billion, down 12% from the same period last year, as activity in Malaysia and Indonesia flagged.

•    Issuance in southeast Asia dropped by 25%, while volumes in the Middle East rose 7%.

•    Volumes are likely to rebound in the second half of 2020, as governments raise money to finance their responses to the coronavirus crisis.

•    Moody’s expects some African sovereigns and corporates to enter the market, following the lead of Egypt and Nigeria earlier this year.

•    Though the green sukuk market is in its infancy, issuance is likely to accelerate as efforts to combat climate change gain traction. – TradeArabia News Service