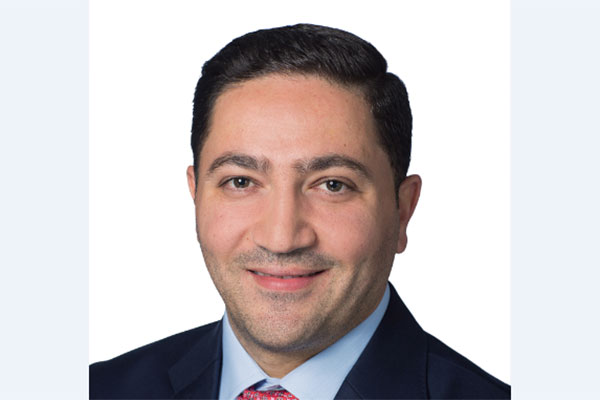 Merger & acquisition (M&A) deal values and volume in the Middle East decreased by 58% and 26% respectively in the first half (H1) of the year from H1 2019, according to the latest report by global law firm Baker McKenzie.

The year started out a bit slow in January, but then picked up in February. However, when Covid-19 started to spread to the world in March, global deal volumes started a steep decline, which peaked in April with a 34% decline in volume and a 69% decline in value.

Despite this significant drop in Middle East M&A activity, there was a slight increase in total transaction values during the last two months of H1 2020 (May and June), from $2.649 billion in H1 2019 to $33.501. Deal-making overall in the Middle East was driven by high-value deals in H1 2020, such as Adnoc Gas Pipeline Assets’ $10 billion deal with Investor Group from the US.

As for volume, Middle East M&A witnessed a decline in volume during the first half of 2020 with only 196 deals. The decline can be attributed to the volatility across markets around the world due to the global Covid-19 pandemic.

“Covid-19 has had a significant impact on M&As across the region,” said Omar Momany, Partner and Head of the Corporate M&A Practice Group at Baker McKenzie Habib Al Mulla.

“However, the dramatic increase in the value of deals made during the final two months of H1 2020 showcases a positive outlook and an early recovery sign for M&A activity for the remainder of the year. As the world begins to emerge from Covid-19, we can expect markets to begin to bounce back leading to more opportunities for investment, distressed M&As and consolidation within the region.”

Cross-regional deal volumes also dipped in H1 2019 from the previous half year, but deal values increased by nearly a fourth, from $19.26 billion to $23.17 billion.

While the volume of deals into the Middle East ebbed slightly in H1 2020 from the previous half year, inbound deal values jumped from $13.848 billion to $15.753 billion in the same period.

In cross-border deal making, the US remained the top target and acquiring country by value and Hong Kong was the top Asian acquirer also based on value of deals. As for volume, India was the top target country with 10 deals followed by US with 8 deals and United Kingdom 4.

Energy & Power was the top target industry by value, with four deals valued at $10.1 billion in H1 2020, significantly higher than the value of High Technology, which ranked first in volume with nine deals valued at $193 million.