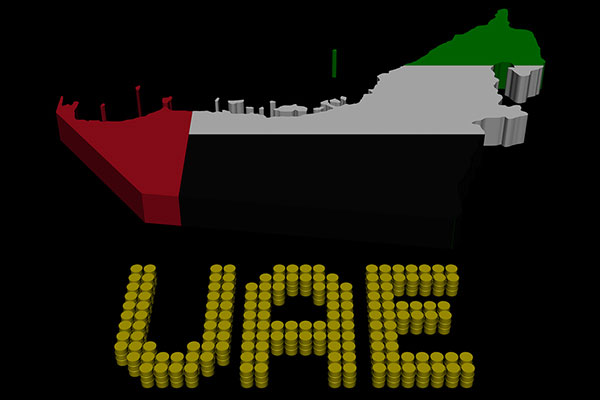 The total number of business licences issued in the UAE during June 2020 totalled 652,885, a rise of 4,201 compared to May 2020, according to statistics from the National Economic Registry of the Ministry of Economy.

This rise reflects the continuity of business and trade in the UAE, following a stable period in March and April, reported Emirates news agency Wam.

The statistics also show that the number of registered licences in Abu Dhabi, Dubai and Sharjah amounted to 530,165, accounting for 81.2 percent of the total licences in the UAE.

In detail, the number issued in Dubai amounted to 300,000 at the end of June, representing around 46 percent of the total.

In Abu Dhabi, the licences registered in June 2020 totalled 145,660, accounting for 22.3 percent of the total while in Sharjah, this figure amounted to 84,505, accounting for 13 percent. The rest of the licences were distributed between Umm Al Qaiwain, Ajman, Fujairah and Ras Al Khaimah.

The registry is a federal e-platform which is part of the UAE Government Accelerators Initiatives launched by the Ministry of Economy, with the aim of adopting the tools of a knowledge-based economy by providing accurate, comprehensive and immediate information.