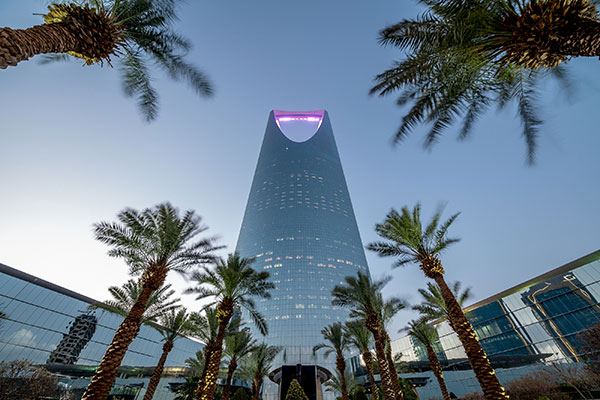 The Saudi Arabian government has eased the economy after approximately two months, with gyms, restaurants and malls working with 50%-70% customers, said a report.

However, the travel and tourism sector may take some time to revive as people will tend to avoid, both inbound and outbound, travelling for the next few months, said Al Rajhi Capital, a leading financial services provider in the Kingdom, in its latest Economic Research report.

As per the latest data by Saudi Arabian Monetary Agency (Sama), the impact of the COVID-19 pandemic was witnessed in May 2020, the report said.

Further, according to a new projection from the International Monetary Fund (IMF), Saudi Arabia's GDP is expected to contract by 6.8% this year due to low oil prices and the adverse effect of the coronavirus pandemic on the economy. The monthly data released for May showed that the banking sector profits fell 39.4% y-o-y (-10.7% m-o-m) in May.

Further, credit to public sector enterprises grew by 6.1% y-o-y. Meanwhile, deposits grew 10.4% (+1.8% m-o-m), which was mainly driven by the ‘Business and Individual’ segment. Going forward, Saudi Arabia would be working to activate the role of the private sector to drive economic growth in the post-COVID-19 pandemic period, which is expected to be a vital contributor to the overall economic growth.

The ministry of tourism planning to start a tourism development fund with an initial capital investment of SAR 15bn, to diversify the Kingdom’s economy and attract more foreign travellers and also create more job opportunities. Overall, we believe that the Saudi Arabian economy will continue to improve, supported by the government’s commitment to boost the non-oil sector.

Meanwhile, the cost of living index continued to be in a positive trajectory in May (+1.1% y-o-y Vs +1.3% y-o-y in April). The growth in the Saudi Arabian money supply continued its uptrend in May at +10.2% y-o-y, supported by the rise in both M1 and M2.

Further, the Index of Industrial Production increased 11.4% m-o-m in April (-0.4% m-o-m in March), mainly due to the strong activity in two sectors namely, ‘Mining and Quarrying’ and ‘Electricity & Gas’ sectors’. – TradeArabia News Service