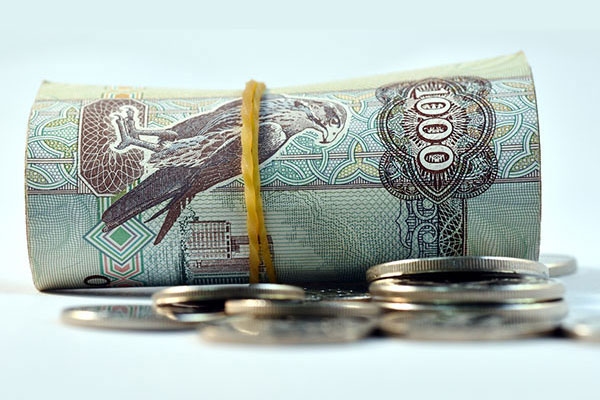 Emirati banks are utilising their excess liquidity in investment instruments that will improve their profits, increasing the accumulative balance of the banking sector’s investments to AED394.2 billion, a rise of 4.4 percent compared to AED377.6 billion in March 2020, reported state news agency Wam, citing figures from the Central Bank of the UAE.

The Central Bank’s statistics highlight an increase in investments by banks in nearly all available instruments, comprising AED13.2 billion in securities that represent debts on other debt securities, which increased in terms of the total balance to AED241.4 billion at the end of April 2020, compared to AED228.2 billion in March.