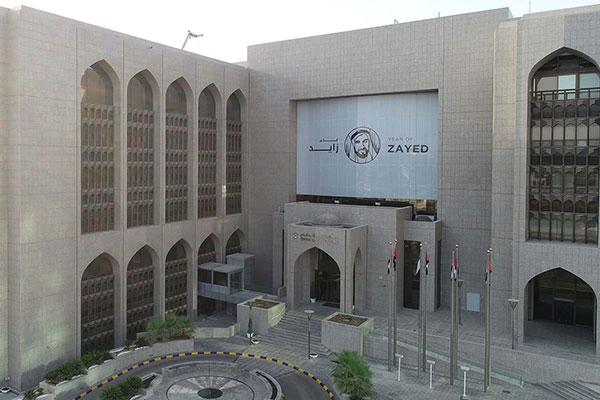 The total foreign currency assets held by the Central Bank of the UAE (CBUAE) increased to circa AED371.6 billion ($101.2 billion) during in April, a growth of 1.6 percent from AED365.5 billion during the same month last year.

In the meantime CBUAE's held-to-maturity securities stood at around AED22.3 billion in April, with other foreign standing atAED17.5 billion during the monitored period.