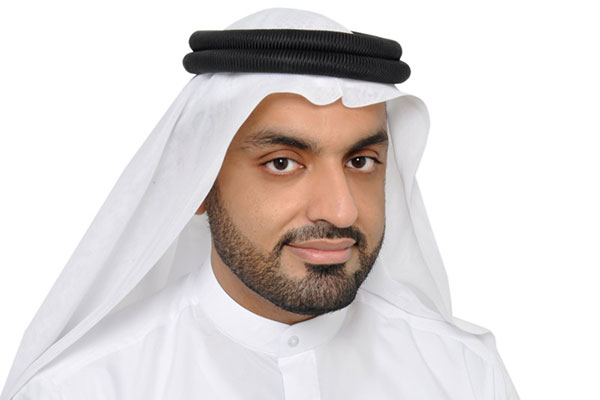 Dubai Economy's Commercial Compliance and Consumer Protection (CCCP) division announced a year-on-year decrease of 34 per cent in the number of infringement complaints on rights to intellectual property (IP) it has received in the first quarter of 2020.

"Notably, two infringement complaints only were registered against commercial agencies in Q1 2020, a marked decrease of 71 per cent over Q1 2019," it noted.

Swiss trademarks made up the highest number of new registered trademarks in the IP Gateway in Q1 2020 with a 50 per cent increase compared to Q1 2019, followed by the British Virgin Islands (32 per cent), Emirati (22 per cent), French (20 per cent), and German (17 per cent).

Clothes were the leading category (18 per cent) of goods involved in the complaints, followed by non-metallic jewellery (14 per cent), watches (13 per cent), glasses (11 per cent), and bags and leather products (8 per cent).

Mohammed Ali Rashed Lootah, CEO of CCCP, said: "The results achieved during Q1 2020 reiterate the vital role played by Dubai Economy in protecting investor rights, thus enhancing business confidence and the economic environment in the emirate. The increase in commercial agency files registered with Dubai Economy reaffirm that Dubai is an attractive destination for the best trademarks around the world. It also reflects the growing global role of the retail sector in the emirate in enhancing competitiveness among trademarks and commercial agencies."

Dubai Economy said that it encourages owners of trademarks, IP, and commercial agencies registered in the country to register their files on the IP Gateway and ensure protection of their rights, especially as IP is one of the prime requisites for building an innovation-driven and knowledge-based economy.

All IP transactions are completed through the IP Gateway without the need to visit Dubai Economy in person, and services are available in five languages: Arabic, English, Japanese, French, and Italian.