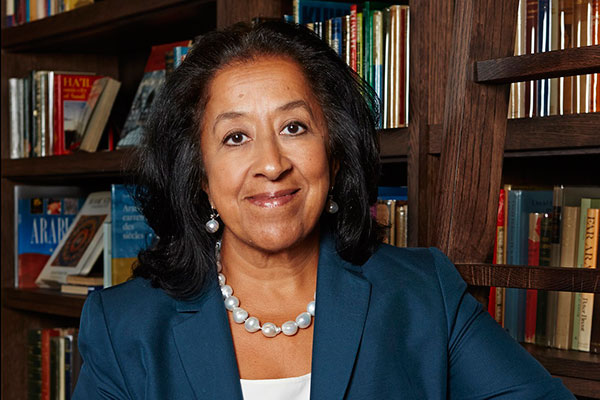 The Saudi British Bank (SABB) recorded a net profit after Zakat and income tax of SR2,812 million ($749 million) for 2019, as against SR2,698 million for the previous year, reflecting an increase of 4.2 per cent.

Lubna Suliman Olayan, chair of SABB, said “2019 witnessed the historic merger of SABB and Alawwal bank, uniting the legacies and resources of two of the oldest banks in the Kingdom. The greater scale, enhanced market leadership and efficient operating platform will reinforce our unique positioning as a leading financial institution in the Kingdom, enabling us to support Vision 2030 and to benefit from the many opportunities arising from this ambitious national economic growth agenda.”

“The fourth quarter of 2019 represents the second full quarter of results since the legal merger and our financial performance was more reflective of the combined Bank’s returns, albeit within the context of a challenging environment. Our net income before Zakat and income tax of SR990 million was resilient, our balance sheet is robust and the Bank is positioned to grow. We are pleased to announce a final dividend of SR0.60 per share demonstrating the strength of our position.

“I would like to express my heartfelt thanks to our customers, shareholders, management, and our longstanding global partner, HSBC Group, for their continued support and commitment. We are equally grateful to our regulators and government agencies for the support they have shown throughout the merger process,” she added. – TradeArabia News Service