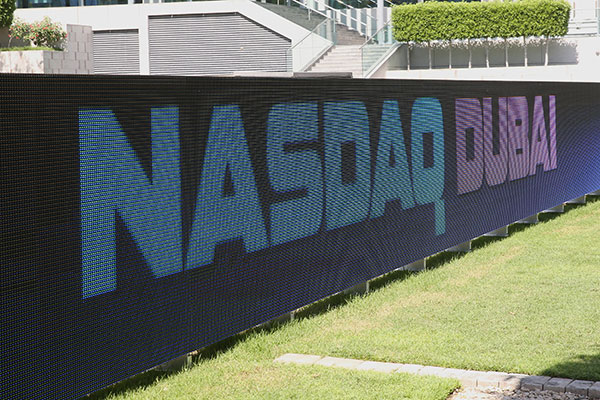 Nasdaq Dubai has  welcomed the listing of a $400 million Sukuk by Dar Al-Arkan of Saudi Arabia,  one of the Middle East’s leading real estate developers.

The listing brings Dar Al-Arkan’s total Sukuk value listed on Nasdaq Dubai to $2 billion, following the listing of a $600 million Sukuk in October 2019 and listings of two Sukuk of $500 million each in 2017 and 2018.

Dar Al-Arkan’s activities include residential, mixed use and commercial developments in Riyadh, Jeddah, Mecca and Medina and other cities across in Saudi Arabia, as well as the ‘I Love Florence Tower’ in Downtown Dubai.

The company’s latest Sukuk underlines Dubai’s expanding role as one of the largest global centres for Sukuk listings by value with a current total of $66.355 billion. – TradeArabia News Service