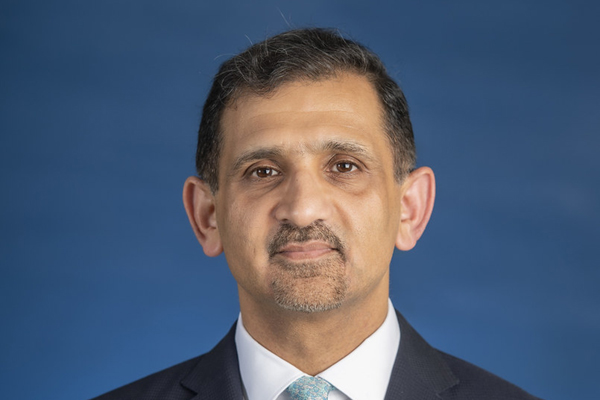 Bank ABC Islamic has recorded a net profit of $37.3 million for the year 2019, 16.5 per cent higher compared to the $32 million recorded for the previous year.

The Bank’s capital base remains very strong with a capital adequacy ratio of 30 per cent, predominantly Tier 1, which totalled 29 per cent.

Hammad Hassan, managing director of Bank ABC Islamic, said: “2019 was another year of stellar performance for the Bank despite persisting challenging market conditions. This is a reflection of a focused approach towards building a credit worthy client base. Our efforts to servicing existing clients by providing bespoke and innovative Shariah compliant solutions, as well as proactive management and scrutiny over the credit portfolio is paying off. We remain committed to our strategy with its core tenets of (a) broadening and deepening our core franchise, (b) globalising our capabilities across the ABC Group, and (c) enhancing our global operating model. We move in to 2020 with optimism whilst upholding the highest standards of Shariah compliance in our operations.” - TradeArabia News Service