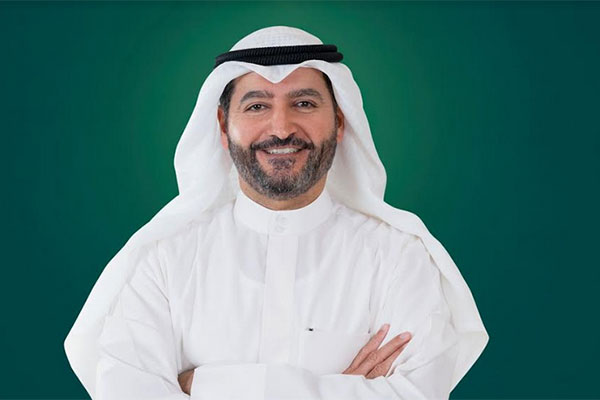 Kuwait Finance House (KFH), a leading financial institution in the region, has recorded a net profit of KD251 million ($824 million) for the year 2019 compared to KD227.4 million last year, marking an increase of 10.4 per cent.

Hamad Abdulmohsen Al-Marzouq, chairman of KFH, said that the sound financial statements KFH achieved in 2019 clearly show that it has succeeded in enhancing its world- leading position in the Islamic finance industry, confirming its strength and financials and achieving rewarding returns for shareholders and depositors. Also, KFH succeeded in achieving the highest levels of innovation and excellence in customer service.

“These strong results confirm KFH`s ability to adapt to conditions and challenges that the regional and global markets witnessed in 2019. The prudent and conservative approach that KFH follows in risk management created strong buffers against market fluctuations and geopolitical developments regionally and globally,” he added.

Al-Marzouq confirmed that KFH`s growing financial indicators are in line with the Group ambitious strategy and its performance in general. They also reflect KFH`s strong activity, high cost efficiency, its successful strategy of achieving sustainable growth by focusing on the core banking activities.

He added that the KFH achieved continuous growth in net income, supported by the increase in operating income and net profit.

Al Marzouq said that KFH’s acquisition of Ahli United Bank (AUB) brings many benefits in terms of improving profitability. Studies prepared by consultants have shown that the expected increase in future earnings per share as a result of this acquisition (EPS Accretion) will be the highest compared to the acquisition deals in the Gulf region and the Middle East. In addition, the merger will have positive effects for KFH shareholders due to the expected increase in profits and dividends.

He confirmed that the acquisition will improve the quality of the new entity's assets, high capital base, liquidity levels, and capital efficiency at rates that exceed the regulatory requirements. The deal will also generate the largest and best Islamic bank in the world in terms of assets, as KFH will occupy leading deserved position with a value of assets of about $ 101 billion. – TradeArabia News Service