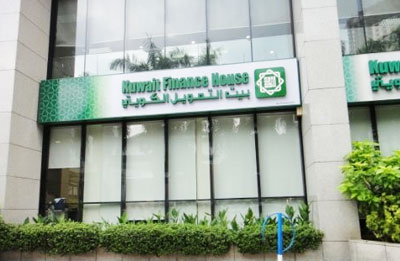 Kuwait Finance House (KFH), one of the leading Islamic financial institutions in the world, said it has won approval from Central Bank of Bahrain (CBB) to go ahead with its acquisition plans for Ahli United Bank – Bahrain (AUB Bahrain).

This comes as a major boost to KFH, which had already received approval from the Central Bank of Kuwait in October.

The CBB last week gave the go-ahead to KFH for its merger with AUB Bahrain, but on condition that the final decisions will be subject to General Assemblies of both the banks.

Established in 2002 as the first fully-owned subsidiary of Kuwait Finance House, the KFH-Bahrain's mission is to deliver excellence and innovation through a broad and integrated range of financial products and services that comply with shari'a principles.

AUB is a regional bank based in Bahrain with its head office situated at Manama. The kingdom's largest bank, AUB has a major presence in 8 countries in the Middle East besides United Kingdom.

It had in October reported a net profit of $558.4 million for the nine months ended September 2019, up 5.7 per cent compared to $528.3 million the previous year.-TradeArabia News Service