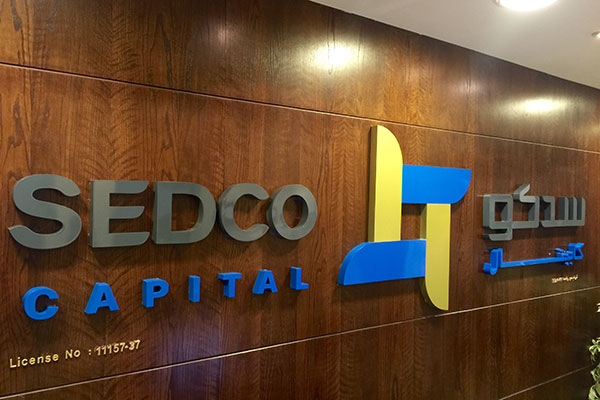 The Forum, organised by the Sharjah Chamber of Commerce and Industry (SCCI), represented by the Sharjah Exports Development Centre (SEDC), was held during the SEDC’s three-day visit to Uganda, following its first stop in the Kenyan capital Nairobi, reported Emirates news agency Wam.

The SEDC’s visits to Kenyan and Uganda come as part of its fifth trade mission to East of Africa.

More than 25 industrial, productive, and export firms from Sharjah took part in the forum, which brought together high-profile guests including government officials, businessmen, and investors.

He discussed with Ugandan officials ways of promoting the UAE-Uganda business relations and how to boost trade exchange. They also discussed mechanisms of establishing new investment partnerships between Ugandan and Sharjah.

Present at the meetings were a number of officials from Sharjah Chamber, Expo Centre Sharjah and SEDC.

"We are willing to increase the volume of trade exchange, economic and investment cooperation with Uganda. We seek to open up new horizons for collaboration between both sides’ businessmen, investors and companies," said Al Owais.

"The trade missions from and to both countries have played a significant role in pushing our economic ties forwards and contributed largely to expanding our trade exchange. The UAE today is the third largest exporter to Uganda with exports worth $1.270 billion, while Ugandan exports to the UAE amounted to $428 million,” he added.