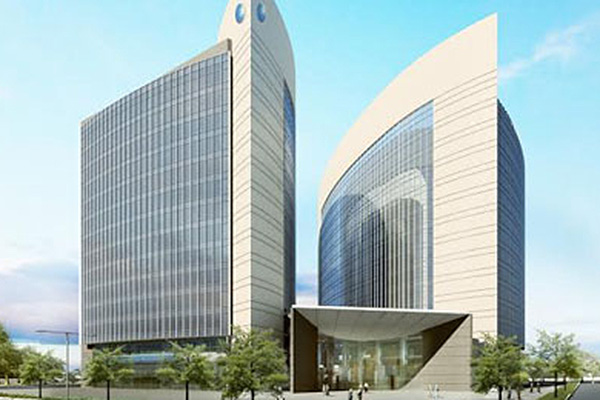 Abu Dhabi Islamic Bank (ADIB) has reported net profit of Dh620 million ($168.8 million) for the third quarter (Q3) of the year, marking a 5.2 per cent increase compared to net profit of Dh589 million during Q3 2018 as revenues rose.

This brought profits in the first nine months of 2019 to Dh1.85 billion, up 5.6 per cent year-on-year, reported Emirates news agency Wam.

The growth came on the back of higher income from financing, higher investment income, and higher fee income all of which drove revenues 5.5 per cent higher in the third quarter to Dh1.5 billion, said the bank in a statement.

Investment income alone jumped by 59 per cent in the quarter to Dh195 million, while fees and commission income grew 5.1 per cent to Dh280 million. Revenues for the period between January and September were also higher, by 5.7 per cent, reaching Dh4.39 billion.

Mazin Manna, chief executive officer of ADIB, said the bank benefited from lower costs of funds, helping the balance sheet. He said that the bank’s strong liquidity is fully expected to be able to support ADIB’s growth plans.

"Our growth in revenues has been complemented by our discipline in managing costs and risk, which saw the cost-to-income ratio decrease by 1.6 per cent year-on-year," Manna added.