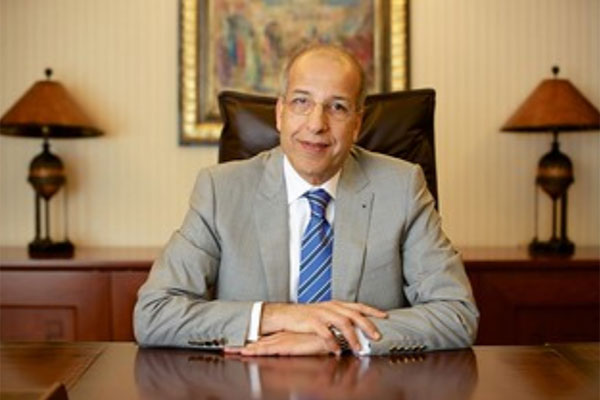 Bahrain-based Bank ABC (Arab Banking Corporation) has posted a net profit of $161 million on a headline basis for the first nine months of the year, an increase of 1 per cent compared to $159 million reported for the same period last year.

The period was marked with persisting trade tensions between US and China which, together with the uncertain political situation in some of ABC’s key markets, has dampened economic growth and demand for credit, said a bank statement.

There was continuing currency weakness in Brazil, as well as the declining USD interest rate outlook. Notwithstanding these external conditions ABC has ended the first nine months of the year with positive underlying asset, revenue and profit growth, it added.

On an underlying basis, after adjusting for exceptional one-off items, net profit grew by 7 per cent, after absorbing the FX impact on the pre-provision net income and reduced impairment provisions.

Operating expenses were at $384 million, $32 million or 9 per cent higher than the same period of last year, due to inflation and flow through effect of continuing investments into strategic initiatives and in line with our expectations.

Ratio of impaired loans to gross loans at 3.7 per cent improved from the 2018 year-end levels of 4.0 per cent, but normalises to 2.8 per cent, when long-standing legacy fully provided loans are adjusted for. Provisions coverage against the aggregate impaired exposures remained comfortable at 106 per cent.

Total assets stood at $29.1 billion at the end of the September 2019, compared to $29.5 billion at the 2018 year-end. Loans and advances grew somewhat during the period to $15.2 billion, after absorbing FX impact, reflecting our continuing emphasis on prudent use of balance sheet.

“The results for the period has been achieved despite a sharp change in the market conditions during the year with lower interest rate and economic growth environments combined with political uncertainties in some of our key markets,” said Saddek Omar El Kaber, Bank ABC's Group chairman.

“Adjusting for the effects of foreign currency depreciation and one-off items last year, the Group is growing year-on-year, without compromising its strong balance sheet and conservative credit risk approach. The Group recognises the significant uncertainities and challenges that the immediate future environment poses and is adequately positioning itself to steer through these as has been done in the past.” – TradeArabia News Service