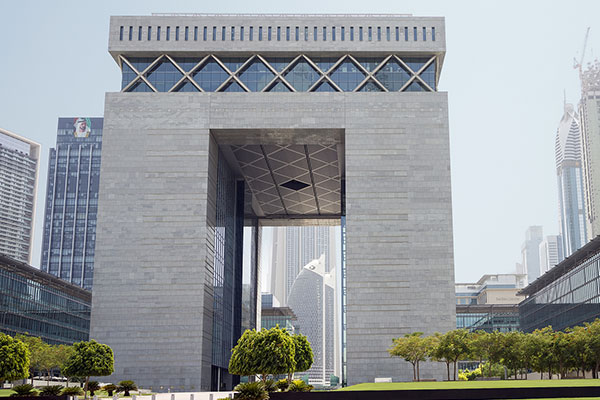 The net profit of the third quarter of the year 2019 increased 45 percent to Dh30.4 million, compared to Dh20.9 million in the corresponding period of 2018.

The total revenue of the company reached Dh241.6 million during the nine months compared to Dh251.9 million during the corresponding period of 2018. The revenue includes Dh133.9 million of operating income and Dh107.7 million of investment returns. Company expenses reached Dh146.1 million by the end of September 2019 compared to Dh148.2 million in the same period of 2018.

Essa Kazim, chairman of the DFM, said, "The DFM’s performance has considerably improved during the third quarter of 2019 with a 29.5 percent jump in trading value, which helped to a large extent to contain the slow start of the first half.”

“The DFM General Index was up 10 percent by the end of September, while the Market Capitalisation advanced 6.5 percent to Dh367 billion. Consequently, we are looking forward to seeing further momentum considering the DFM’s world-class infrastructure and lucrative opportunities supported by the national economy’s dynamism and good growth.

"The DFM has organised its International Investors roadshows in New York and London and both achieved significant success. The roadshows have delivered a strong message in the international institutions in the economic climate in Dubai and the UAE,” he added.

Additionally, the DFM’s unceasing efforts to promote the best practices of Environmental, Social and Governance and sustainability within the financial markets sector have accelerated with the launch of its Sustainability Strategic Plan 2025.

"The strategy’s four pillars are Sustainability Reporting and Disclosures, Sustainable Investment Education, Green Products and Listings, and Gender Balance and Empowering People. Moreover, the DFM is actively collaborating with various institutions to instil sustainability and governance, in line with the Sustainable Development Goals 2030 and Dubai’s Strategic Plan 2021,” Kazim said.

“Hence, the DFM and the Dubai International Financial Centre have jointly launched the 'Dubai Sustainable Finance Working Group' in cooperation with 10 other founding members," he added. – TradeArabia News Service