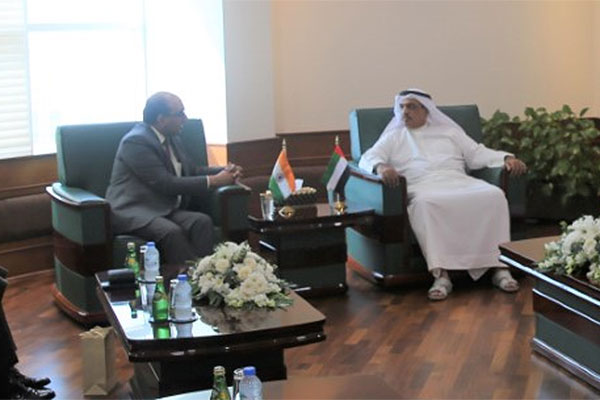 Ras Al Khaimah’s (RAK) exports to India exceeded Dh860 million ($234 million) in 2018 while the trade between the two sides increased significantly by 17 per cent, said a top Indian government official.

Vipul added that the chamber issued 1,787 certificates of origin in the first half of 2019 that apply to goods exported to India and goods of Indian origin worth over Dh500 million, noting that the number of Indian companies and factories operating in the emirate’s manufacturing sector exceeds 1,800.

Ras Al Khaimah is a positive model of economic success and plays a leading regional role, through its efforts to achieve development, Vipul noted, affirming that due to its business environment, the emirate has become the key centre of conducting business events for Indian companies.

He also highlighted the importance of signing more agreements and partnerships to promote cooperation and trade.