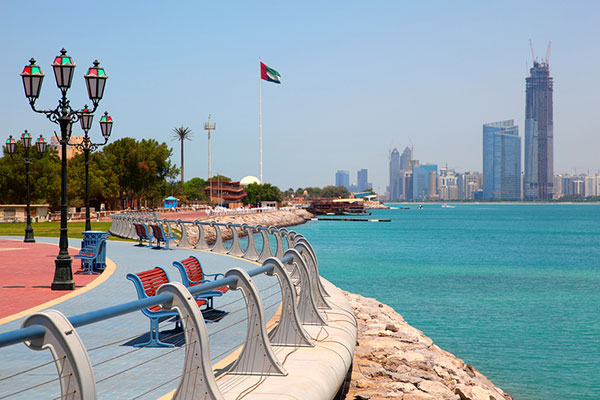 The UAE spent approximately Dh1.227 trillion ($334 billion) on comprehensive sustainable development from 2016 through 2018 as part of the UAE Vision 2021, according to figures released by the Ministry of Finance (MoF).

According to MoF's statistics, government expenditure grew from Dh398.232 billion in 2016 to Dh404.066 billion in 2017, equivalent to a 2.5 percent growth, before spiralling 3.1 percent to Dh421 billion in 2018, with the indicators for 2019 showing expenditures once again on upward trajectory, given the government's growing focus on ensuring all-embracing development across various sectors to build up a knowledge-based economy driven by increased productivity, innovation, and R&D.