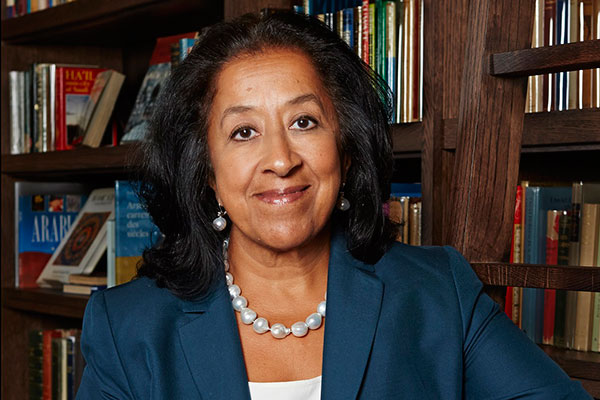 Earnings per share is SR1.12 compared to SR1.91 for the corresponding period of the previous year.

Lubna Sulaiman Olayan, chairman of SABB, said: “The third quarter of 2019 represents the first full quarter since the legal completion of our ground-breaking merger of SABB and Alawwal banks on 16th June 2019. Since that date the Board and the management team have continued the journey to unite the two organisations around a common strategy, customer base, and values set.”

“The new Board has met on two occasions to date to discuss strategy, culture, branding, talent development, integration, and maintaining our high standards of customer experience and risk management. I am enthused by the level of commitment and focus amongst the Board and the management team. We clearly have appropriately high aspirations for the future.

“Our financial performance in the third quarter was more reflective of the merged Bank’s current returns as it included a full quarter of business returns and did not repeat the one off merger-related accounting we reported in the second quarter.

“Credit losses were lower as expected, the temporary cost of integration increased in line with plan, growth remained challenging in the current economic environment, and the pressure of a declining cycle in interest rates began to be felt. Nevertheless, SABB generated a solid return for the period to support capacity to lend and capacity to distribute dividends. The Bank remains strong, profitable, and well positioned.

“I would like to thank our customers, shareholders, management team and our longstanding global partner, HSBC, for their continued support and commitment; as well as our regulators and government agencies for their vision and guidance,” she added. – TradeArabia News Service