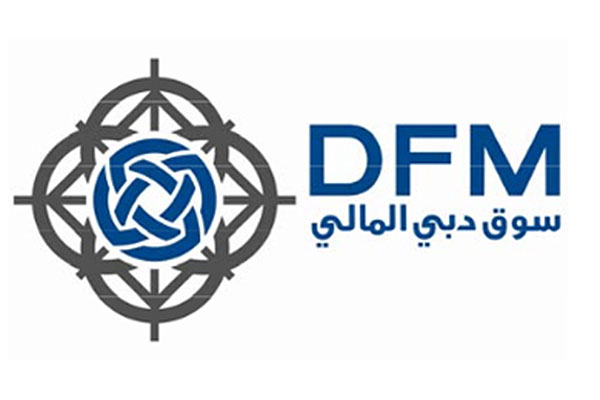 The Dubai Financial Market (DFM) has implemented the Securities and Commodities Authority’s (SCA) new measures concerning companies reporting losses of 20 percent and above of the issued capital based on the financial results of the third quarter of 2019.

On the one hand, the arrangements underline the joint efforts of the Regulator, the DFM, and the listed companies to boost the operational efficiency of the companies, and on the other hand, they make investors aware of the financial condition of the company concerned, reported Emirates news agency Wam.

Companies that are running at an accrued loss of 20 percent and above of their capital are obliged to disclose it to the Regulator and the DFM, concurrently with the periodic or annual announcement of the results. They are also obliged to submit an explanation about the main causes of the losses and the planned measures to handle the situation.

Similarly, listed companies are obliged to disclose to the Regulator and the DFM about accrued losses of 50 percent and above of the capital concurrently with the announcement of their periodic or annual results, along with an explanation of the main causes of the losses and their detailed plans to handle the situation within a definite timeframe.

Hassan Al Serkal, chief operating officer and head of Operations Division of DFM, said: "The DFM is committed to providing investors with a fair and transparent trading environment, enabling them to make well-informed investment decisions based on the highest levels of clarity about each company.

“We have been collaborating with the SCA to further enhance this trading environment with the adoption of the new arrangements that we are pleased to implement after the official issuance from the Regulator. The DFM will host workshops for listed companies, as well as brokers and investors as part of an extensive campaign to make them aware of the arrangements."