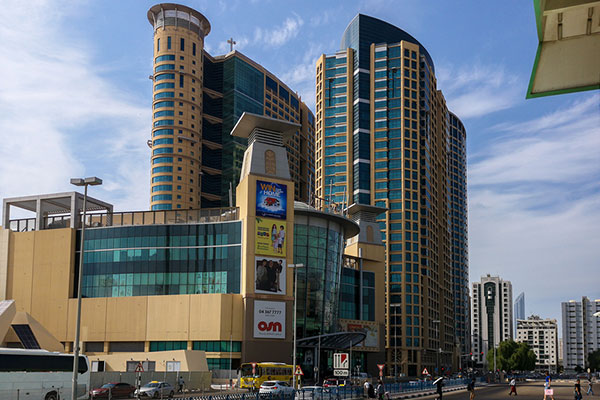 Abu Dhabi's Consumer Price Index contracted by 0.9 per cent on a year-on-year basis from January through September 2019, reaching 110.9 per cent from 111.9 per cent in the comparable period last year, a media report said.

The data released by the Statistics Centre - Abu Dhabi (SCAD) noted a 1.8 per cent decrease in the CPI for September 2019, amounting to 109.7 per cent compared to 111.6 per cent in the same month last year, reported Emirates news agency Wam.

The monthly publication released by SCAD provides an analysis of CPI with the base year being 2014. SCAD noted that Abu Dhabi's CPI also decreased by 1.0 per cent in September 2019 compared to the preceding month, hitting 109.7 per cent compared to 110.8 in August.

Housing, water, electricity, gas and other fuels contributed to the overall decline during the monitored period by 132.2 per cent compared to the same period last year, with prices falling by 3.6 per cent, it added.

As for the transport group, prices decreased by 6.1 per cent, report noted.

Food and beverages contributed to the overall decline by 29.4 per cent, with prices falling by 2.2 per cent on year. The 'Recreation & Culture' group saw an increase of 20.5 per cent.