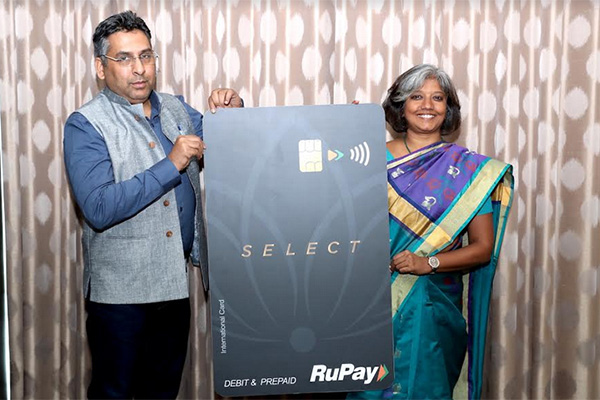 RuPay, a flagship product of the National Payments Corporation of India (NPCI) has launched a 40 per cent cashback offer up to INR4,000 ($56) at merchant shops starting today (September 19) for its international cardholders.

According to the data collated by the UAE Central Bank, India received a total of Dh13.6 billion ($3.7 billion) worth of cash sent through exchange houses and banks during the fourth quarter of 2018. Also, UAE hosts one of the largest Indian expatriate community in the world, comprising more than 3.3 million people.

To address the needs of this large Indian diaspora in the UAE, NPCI’s Unified Payments Interface (UPI 2.0) now enables all NRI bank account holders to send and receive money instantly from their smartphones without the need to enter bank account information or net banking credentials.

“UAE is the first country in the Middle East where, RuPay card has been launched. Close to 175,000 merchant locations spread across 21 business houses will be accepting the cards once it is completely operational. Furthermore, close to 5,000 ATMs in the UAE will also be accepting India's RuPay card. Emirates NBD, First Abu Dhabi Bank and Bank of Baroda will soon start issuing RuPay cards in the UAE,” said Arif Khan, chief digital officer, NPCI.

“UPI is a system that powers multiple bank accounts into a single mobile application (of any participating bank), merging several features, seamless fund routing and merchant payments under one umbrella. We have designed this feature for NRIs working outside of India,” said Praveena Rai, chief operating officer, NPCI.

“It enables them to transfer money on a real time basis through their smartphones, to their family members or any other individuals living in India. The process of receiving money from a foreign country is sometimes time-consuming; through UPI 2.0 the process is made much simpler and quicker now.”