UAE residents ‘saving less money than a year ago’ 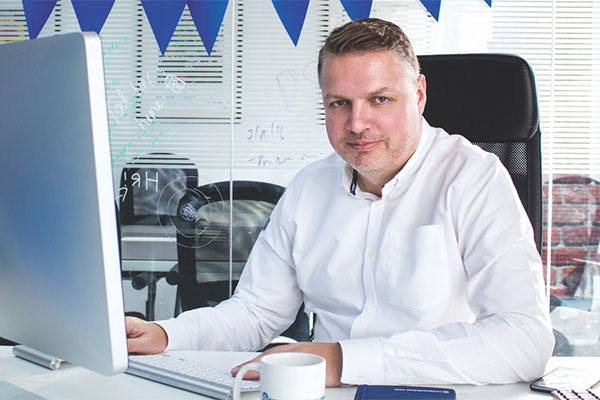 Nearly 58 per cent of UAE residents are saving less money than were a year ago, said yallacompare, a leading comparison site in the Middle East, in a new report.

That represents a sizeable increase on the previous quarter, when 53.6 per cent of respondents said the same thing and is the highest figure since the third quarter (Q3) of 2018, according to the yallacompare Consumer Confidence Tracker for Q2 2019.

More than 1000 UAE residents took part in the survey, which takes place every quarter and asks a range of questions on the state of UAE residents’ finances and their attitudes towards work.

A closer look at the data shows that the proportion of respondents saying they don’t save regularly has increased, from 26.9 per cent in Q1 to 29.4 per cent in Q2. This represents the highest proportion of ‘non savers’ since the Tracker began at the start of 2018.

Those who traditionally save smaller amounts are also shown to be saving less. Whereas 50.6 per cent of respondents were saving Dh999 ($272) or less in the Q1 survey, 47.7 per cent said they were managing the same amount in Q2.

“It’s noteworthy that the amount who traditionally save smaller amounts of money has decreased, while those regularly saving more has actually increased,” said Jonathan Rawling, CFO, yallacompare. “It suggests that some of us are struggling to save at all, while others – around a fifth, according to the Tracker – have been able to put aside higher amounts of money.”

Behind these figures is a general decline in overall consumer confidence. Whereas 19.9 per cent of respondents felt more confident about their finances in Q2 than they did 12 months ago, 21 per cent felt the same way in Q1 2019. The proportion of respondents feeling less confident about their finances increased to 42.7 per cent in Q2 2019, compared with 38.3 per cent in Q1 2019. – TradeArabia News Service