Public offering of 50pc stake in Boursa Kuwait on Oct 1 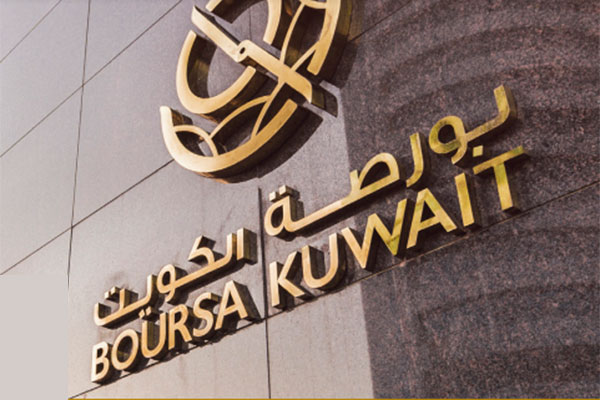 Kuwait’s Capital Markets Authority (CMA), the current owner of 50 per cent of Boursa Kuwait Securities Company (BKSC), said that the subscription period for the public offering of its stake in the exchange is from October 1 to December 1.

Eligibility: By law, CMA’s 50 per cent stake in BKSC is offered only to Kuwaiti citizens registered in PACI on September 8, 2019 through a fair, equal, and transparent process.

Boursa Kuwait was founded in 2014 by the CMA Board of Commissioners Resolution No. 37/2013 to replace the Kuwait Stock Exchange (KSE). The privatization of Kuwait’s stock exchange is an important step towards achieving the ambitious national development goals set out in Kuwait Vision 2035 with an aim to strengthen the country’s position as a regional financial centre and give the private sector a stronger role and a greater opportunity to develop the national economy.

Since then, the CMA has embarked on a mission to transform the company into a leading regional exchange that is built on global best practices and structures. The transformation program introduced reforms to increase competitiveness and liquidity, reinforce transparency and management, elevate investor confidence, and attract international, regional, and domestic investments.

As a result of the successful implementation of these reforms since 2014, Boursa Kuwait was upgraded to Emerging Market status by the leading global indices. The exchange was included FTSE Russell Emerging Markets Index (FTSE) in September 2017 and S&P Dow Jones Global Benchmark Indices with an emerging market classification in December 2018.

The privatization process is being implemented in two phases. The first phase took place in February 2019 wherein by law and through an open and transparent process, a strategic consortium consisting of domestic and international Securities Exchange operator acquired a 44 per cent stake in the company.

The consortium comprised Athens Stock Exchange, National Investments Company, First Investment Company, and Arzan Financial Group. The second phase, the nation-wide IPO, is expected to be implemented in the last quarter of 2019 with the distribution of the CMA’s 50 per cent stake in the company to citizens.

Upon the allocation of the remaining 50 per cent of Boursa Kuwait's shares, Boursa Kuwait will be owned by citizens and the private sector (94 per cent), while the Kuwaiti government through the Public Institution for Social Security will retain the remaining 6 per cent. – TradeArabia News Service