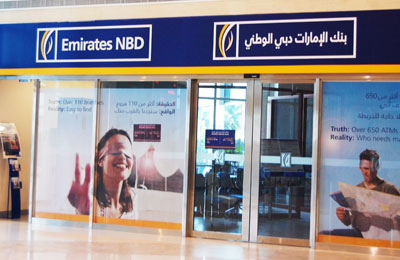 Emirates NBD has announced the sale of an aggregate of 52.6 million ordinary shares in the share capital of UAE-based payments firm Network International in a deal worth Dh1.37 billion ($304.9 million).

Emirates NBD executed the sale of shares via an accelerated bookbuild to institutional investors at a price of 580 pence per ordinary share.

"Following the completion of the placing, Emirates NBD will hold 59.7 million ordinary shares in the share capital of NI, representing approximately 11.9 per cent of Network International’s entire issued share capital, it stated.

The bank will raise Dh1.37 billion from the sale, and Network International will not receive any proceeds from the placing, it added.-TradeArabia News Service