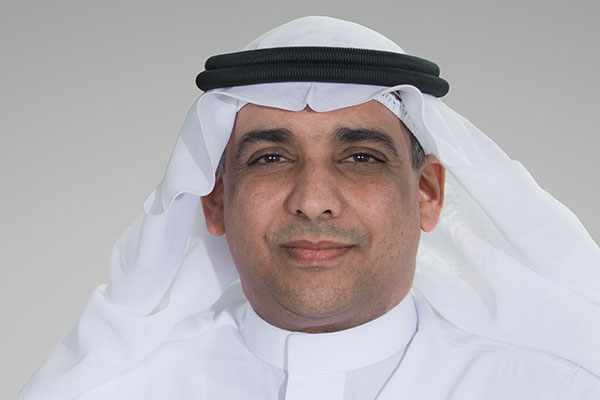 The total shareholders’ equity amounted to SR867 million for the first half, with an increase of 4 per cent compared to the end of 2018, and the dividends of the current period amounted to SR0.44, compared to SR0.1 for the same period in the previous year.

As for the results of Q2 of this year, the Company achieved growth by 176 per cent as the before Zakat net profit rose to SR17.7 million compared to SR6.4 million for the same quarter of the previous year.

Shareholding of foreign investors in "Saudi Re" increased by more than 60 per cent since the Saudi Stock Exchange has joined MSCI Emerging Market Index in its early phase, to reach 5.5 per cent, a company statement said.

Saudi Re has recently announced that it had maintained its A3 financial strength rating by Moody’s.

Fahad Al-Hesni, managing director and chief executive officer of Saudi Reinsurance Company, said that the company's positive performance during the first half of this year is a reflection of its effective business model and endeavours to improve the financial and operational performance and maximize the shareholders’ value.  – TradeArabia News Service