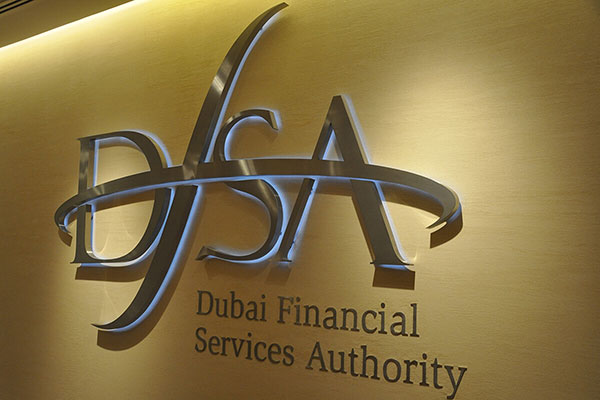 The Dubai Financial Services Authority (DFSA) has partnered with the Central Bank of Egypt (CBE) to facilitate the performance of their respective supervisory tasks and promote the safety and soundness of banks in their jurisdictions.

This includes, but is not limited to, combating financial crime, conducting consolidated supervision of common firms and discussing crisis management.

The memorandum of understanding (MoU) was signed by Bryan Stirewalt, chief executive of the DFSA, in Dubai and by Tarek Amer, Governor of the CBE, in Egypt.

Stirewalt said: “We are honoured to be working hand in hand with the Central Bank of Egypt. This MoU will enhance the cooperation and relationship between the two parties by promoting stable and transparent financial services in our respective jurisdictions as well as contribute to strengthening investor confidence.”

Amer stated: “The MoU signed with the DFSA will help facilitate the exchange of information and performance of the supervisory tasks as well as promote the safety and soundness of banks in our respective jurisdictions, exchanging staff experience and training in the scope of banking supervision.”

The DFSA has enjoyed a close working relationship with its Egyptian counterparts for many years. In September 2006, the Capital Markets Authority of Egypt (the predecessor to the Egyptian Financial Supervisory Authority) was the first regulator outside the UAE to sign a MoU with the DFSA.

In 2014, the DFSA signed an MoU with the then newly established Egyptian Financial Supervisory Authority, which has a broad regulatory remit for supervising and regulating non-banking financial markets and instruments, including capital markets, securities exchange, insurance services, mortgage finance, financial leasing, factoring and securitisations.