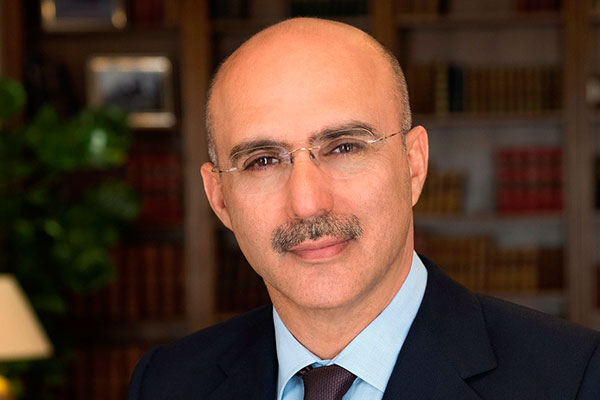 The firm’s assets under management (AuM) increased by $1.9 billion to $28.2 billion during the period. Investcorp attributes its robust financial and operating performance to its continued progress in delivering on its strategic objectives of reaching AuM of $50 billion over the medium term via both organic and inorganic initiatives.

“This is attributable to our relentless effort in globalizing our products and distribution platform, while remaining responsive to our clients’ demands and needs. Our expansion into new geographies, such as China and India, and new products, such as direct lending and infrastructure, is mirrored by similar ambitions in diversifying our client base, both by geography and segment.

“Our ambitious growth strategy of reaching $50 billion in AuM over the medium term is unchanged as we remain focused on delivering profitable growth, while retaining a prudent approach to balance sheet and liquidity management. We are well-positioned to continue delivering superior shareholder value and interesting investment opportunities for our clients,” he added.

This was offset by lower asset-based income of $106 million (excluding fair value change of a legacy investment) down 23 per cent compared to $137 million in FY18, largely attributable to lower private equity returns.

Operating expenses for FY19 were $268 million, up 5 per cent compared to $256 million in FY18 resulting in a stable cost-to-income ratio of 65 per cent.

Investcorp’s private equity business saw strong levels of activity over the period as client appetite remained strong and valuations have been supportive of realizations.

Credit markets have been impacted by the weakening macroeconomic environment. However, Investcorp successfully issued four new CLOs, between Europe and the United States, showing the strength of the franchise among the investor community.