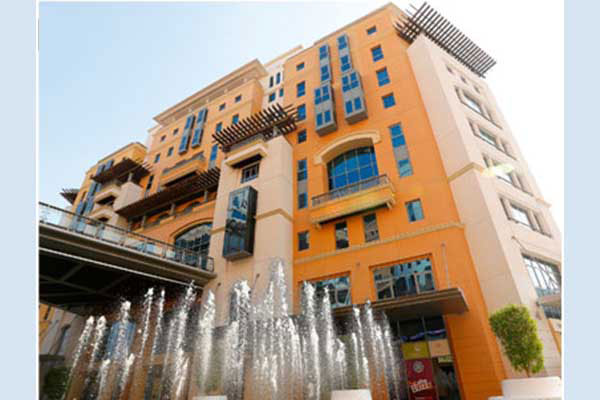 About 58.5 per cent of the new licences were professional, 38.9 per cent commercial, 1.9 per cent related to tourism and 0.7 per cent industry, and together, they created 7,598 jobs in the labour market, reported Emirates news agency Wam, citing the Business Registration and Licensing (BRL) in DED.

The ‘Business Map’ digital platform of DED, which seeks to reflect the economic realities in Dubai by providing vital data on each licence category including their numbers and distribution on a monthly basis, saw 22,759 business registration and licensing transactions being completed during June 2019. The outsourced service centres of DED accounted for 19,912 transactions - 87 per cent of the total - thus demonstrating their vital role in delivering value-added services to the public in Dubai.

The report showed that License Renewal accounted for 10,417 transactions in June 2019, including 5,335 (51.2 per cent) transactions related to Auto Renewal via text messages.

The June 2019 transactions also showed that Trade Name Reservation accounted for 3,593 transactions, while the number of Initial Approvals reached 2,905. The total number of Commercial Permits reached 906 in June 2019.

BRL also issued 250 instant licenses, which is processed in a single step without the need for either the Memorandum of Association? ?or an existing location for the first year, while the number of DED Trader licenses, which allows to conduct business activities on social media, reached 219 in June 2019.

The report also showed that the top nationalities who secured licenses in June 2019 were: Bangladesh, India, Pakistan, Egypt, Britain, China, Jordan, Saudi Arabia, The Philippines and Lebanon in that order.