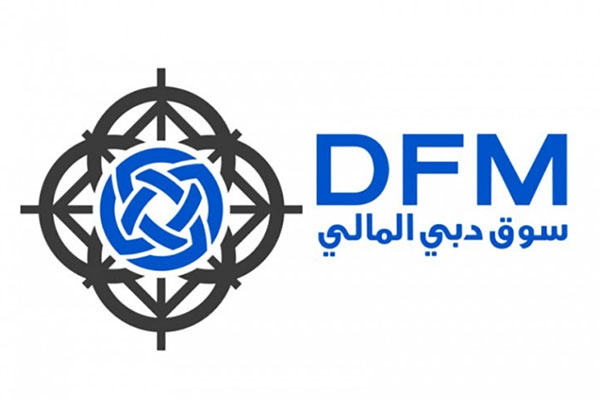 The net profit of the second quarter of 2019 reached Dh37 million, a nine per cent increase compared to the profits in Q2 of 2018 at Dh33.9 million, reported Emirates news agency Wam.

The company recorded revenues of Dh163.5 million in H1 2019, compared to Dh182.4 million during the same period last year. The revenues comprised Dh88.8 million in operating income and Dh74.7 million in investment returns.

During the first six months of 2019, the DFM trading value decreased to Dh25 billion, a 31.5 per cent decrease compared to the corresponding period of 2018. Trading commissions represent the main revenue stream of the DFM Company.

"During the first half of this year, the DFM has maintained its attractiveness to foreign investors, as they have registered net purchases of Dh870 million, and it reached nearly Dh1 billion, excluding the GCC and Arab investors," Kazim added.

The DFM International Investors Roadshow in New York 2019 enabled nine listed companies to hold 81 one-on-one meetings with senior representatives of 35 international institutions, managing approximately US$3.2 trillion in assets. The roadshow attracted 21 new institutions that took part for the first time, representing 60 per cent of the total number of institutions.

The DFM maintains a strong presence of foreign and institutional investments, with more than 11 thousand institutions registered on the market, including 90 institutions during the first half of 2019.

During the first half of 2019, the DFM won two new awards, the Dubai Quality Award for the financial sector category, as well as the Five Star "Recognised for Excellence" Award earlier in the year from the European Foundation for Quality Management for its commitment to the highest levels of quality in customer service. – TradeArabia News Service