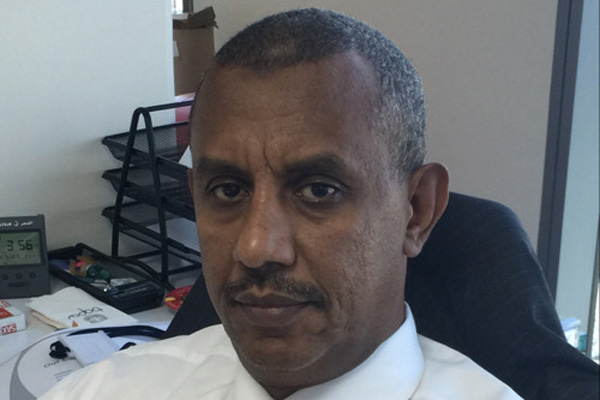 Pinsent Masons, an international law firm, announced that it has achieved a 7 per cent increase in revenues during the financial year 2018-2019 (FY18/19), as part of its annual results.

In 2018, Pinsent Masons also worked to convert 50 per cent of its global workspaces to fully agile and invested in developing an R&D function comprising of 50 legal technologists, analysts and engineers - leading to a 2.5 per cent increase in gross profit over last year, said a statement from the firm.

Osama Hassan, head of Middle East Pinsent Masons, said: “We have delivered another strong fiscal year, led by global turnover of £482 million ($605.96 million) as well as robust growth and engagement across all markets.”

“Over the years, our steady profit growth and cash flow has enabled us to strengthen our operations, expand our business in areas complementary to legal services and invest in alternative forms of service delivery. These investments have delivered unique value for our clients, expanded our market and positioned us well for long-term growth,” he added.

In the last one year, Pinsent Masons had undertaken a number of initiatives, including a partnership with Barclays and Addleshaw Goddard to launch the Mindful Business Charter aimed at changing working practices to address mental health and wellbeing issues, it said.

The firm was also acknowledged as one of the UK’s top 50 employers for women by The Times newspaper.

Committed to following a sustainable programme of transformation, Pinsent Masons expanded its global presence in 2019, opening its third German office in Frankfurt.

Tim Armsby and Gurmeet Kaur bolstered the firm’s infrastructure and energy team when they joined Pinsent Masons as partners in 2018, whilst Faisal Attia joined the firm’s disputes team as legal director, it added.

Catherine Workman, a Pinsent Masons board member and PPP expert relocated to Dubai, UAE, from London, UK, demonstrating the firm’s commitment to expanding its presence in the region.

“Financial growth is just one aspect of success. We want to grow in a way that makes a positive impact on our clients and the communities in which we work,” added Hassan.-TradeArabia News Service