DAE delivers, commits to $1.1bn in aircraft assets in H1 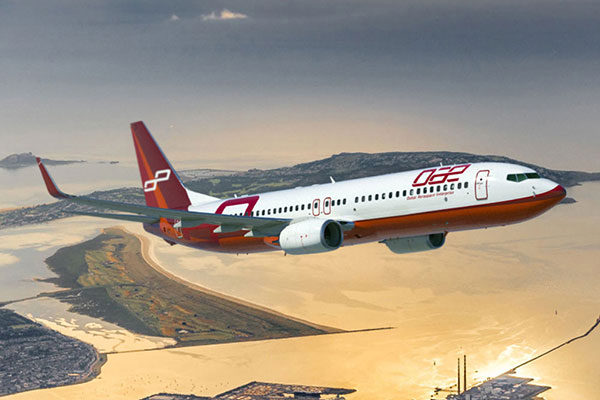 Dubai Aerospace Enterprise, one of the largest aircraft leasing companies in the world, said its leasing division DAE Capital delivered and committed to deliver over $1.1 billion in aircraft assets during the first half (H1) of the year.