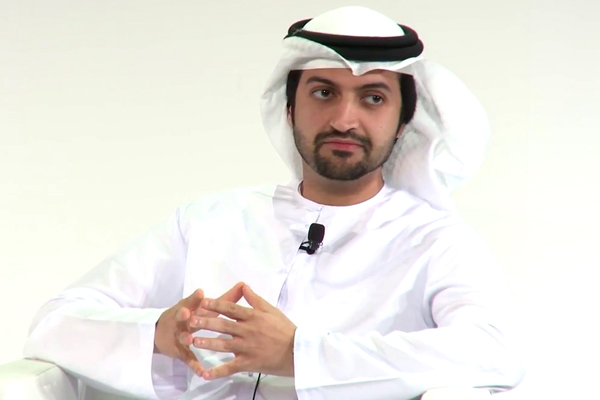 Shuaa Capital (Shuaa), a market leader in regional investment banking and capital markets services, today announced that it had concluded its shareholders’ General Meeting to approve the proposed transaction with Abu Dhabi Financial Group (ADFG), a leading investment group in the region.

Shareholders voted strongly in favour of the proposed combination, with 100% of shareholders in attendance approving the transaction, said tthe statement from Shuaa Capital.

The transaction is now subject to final regulatory approvals and satisfaction of conditions precedent and is expected to be completed soon.

CEO Jassim Alseddiqi said: "ADFG is delighted to have received shareholder approval for this deal and the strong voting in favour of the combination recognizes the compelling strategic rationale behind this deal. We are bringing together two market leaders, ADFG and Shuaa, to create the leading Asset Management and Investment Banking platform in the region."

"We believe there is an exciting opportunity to create significant value for all shareholders and I look forward to working with the enlarged team to deliver continued growth," he noted.

Under the terms of the transaction, Shuaa will issue 1.47 billion new Shuaa shares to ADFG’s parent company Abu Dhabi Capital Management (the Strategic Investor) in return for the entire issued share capital of ADFG.

This implies the Strategic Investor will own 58% of the enlarged entity.

As a demonstration of the Strategic Investor’s commitment to the Transaction, the new Shuaa shares will be subject to a 12-month lock-up from the date of admission. The agreed valuation represents a 60% premium to the undisturbed Shuaa share price.

The combined entity will remain listed on Dubai Financial Market and is expected to be rebranded as ADFG with work on a full integration plan underway.-TradeArabia News Service