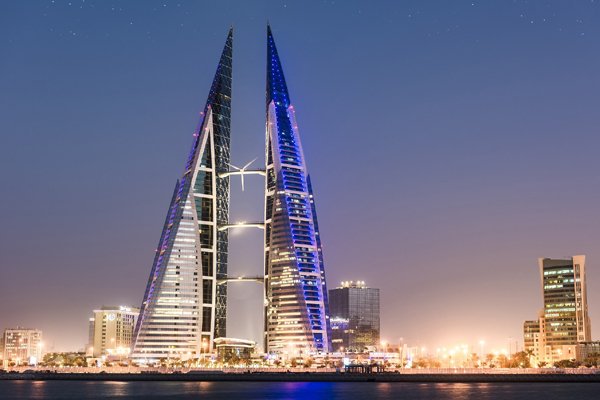 Bahrain’s economy has registered a real growth of 2.73 per cent for the first quarter and 3.43 per cent in current prices over last year supported by the continued non-oil sector growth against the backdrop of the increasing rates of spending on infrastructure projects, according to a report.

These project benefit from the GCC financial support package, which was disbursed in several installments within 5 years to fund major projects such as the Bahrain Airport’s expansion and the development of the Bahrain Petroleum Company and production lines of Aluminum Bahrain, stated the Information & eGovernment Authority (iGA) in its national accounts provisional report.

While the preliminary results showed a significant increase in the quantities of oil produced during the quarter, as the growth of the oil sector is 9.20% in real prices compared to the same period last year (2018).

Besides, the commitment of Bahrain to implement the lowest VAT rate in the world by 5% as of 1 January 2019, has contributed to the non-oil economic growth recorded 1.52% and 2.80% in real and current prices respectively compared to the same period last year.

The report demonstrated that the growing results - compared to the 1st quarter of 2018 in the oil sector have increased by nearly 9.20% at real prices and 7.93% at current prices.

When comparing the Q1 to the 4th quarter of 2018, the economic growth showcases a decreased as a result of the relative decline in oil production and crude prices hence reducing the oil GDP by 8.36% and 14.39% at real  and current prices, respectively.

The report also indicated that the financial sector activities witnessed a slight increase of nearly 0.05% in real prices and 0.36% in current prices, said the report.

The construction sector grew by 0.94% Furthermore the transport & communication sector has shown a slight increase by 1% growth in real prices and 1.19% in current prices.

According to the report, real estate and business sector has a shown a slight decrease by 0.56% at real prices and improved by 0.51% at current prices.

Furthermore, activities like the manufacturing industry activities has noted a decline of 3.36% at real prices and increased by 2.95% at current prices, said the iGA report for the first three months of 2019.