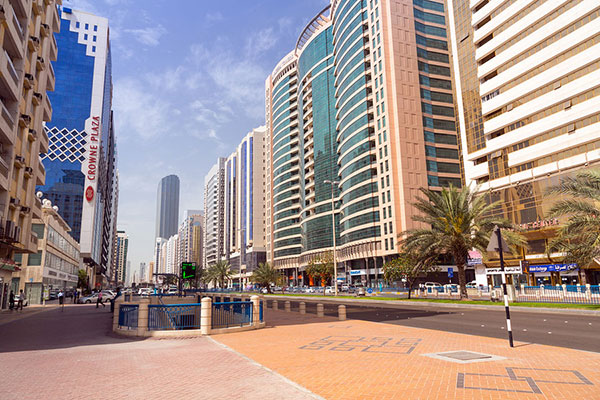 Abu Dhabi’s economic growth will average 2.5 per cent over 2019-2022, said S&P Global Ratings in a new report, forecasting a gradually rising real GDP growth, on the back of recovering oil production and a revival in investment.

“We expect regional geopolitical tensions will, on balance, have a limited impact on Abu Dhabi, and expect continued domestic stability,” S&P said in the report.

“We expect the Central Bank of the United Arab Emirates (UAE) will maintain the peg of the dirham to the US dollar, backed by a large level of foreign reserves and assets,” it added. – TradeArabia News Service